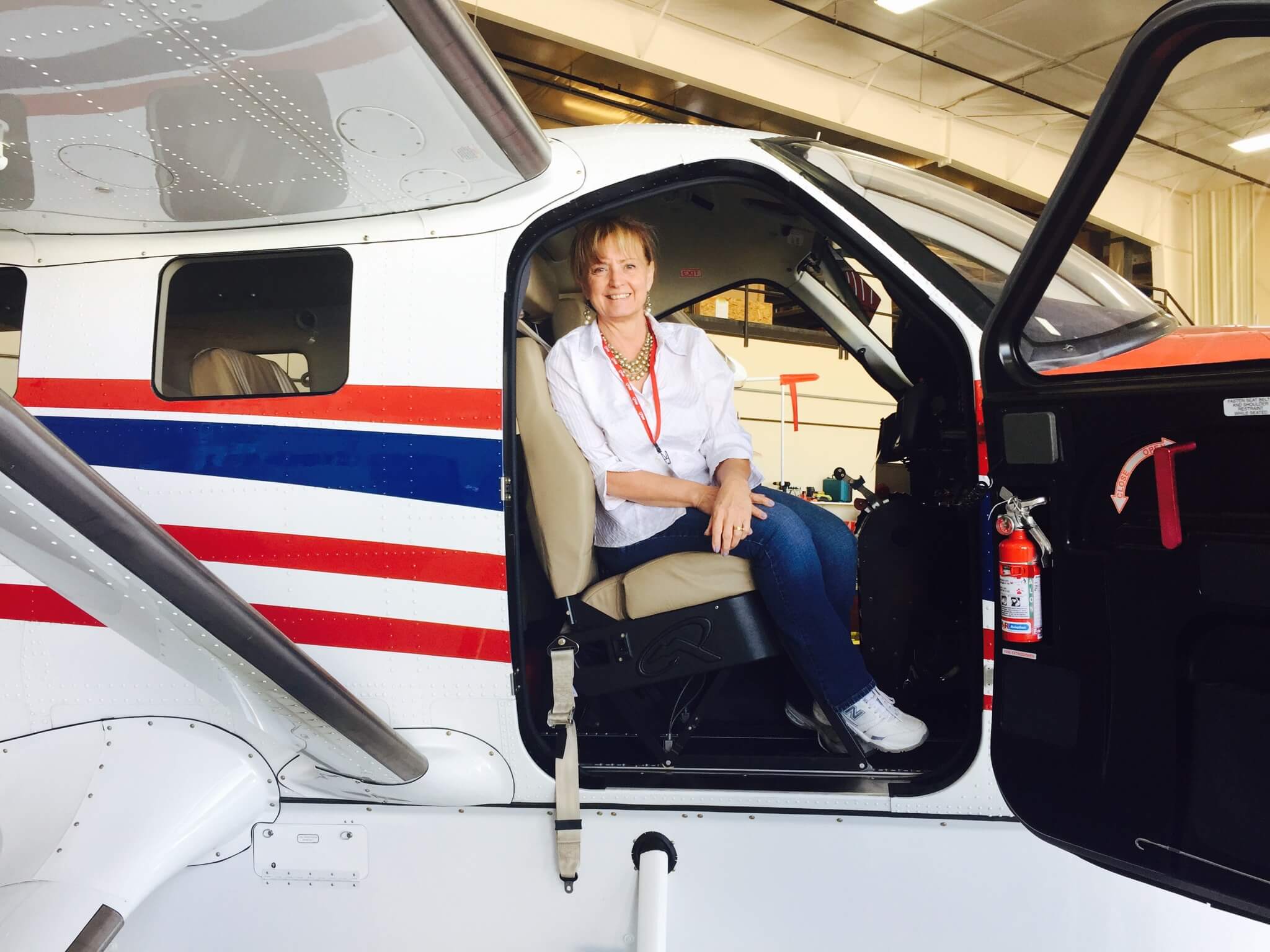 This will re-publish as I make a return trip to Mission Aviation Fellowship -MAF.  This time I am staying for  a few days to volunteer in the fabrication shop.  I am excited.  Following is the background for this trip from a previous post.

Many of the things that form our lives rest in the background.  They crisscross our paths making significant deposits in quiet ways.   On a trip to the northwest last year, we took time to visit the headquarters of Mission Aviation Fellowship in Nampa, ID.  We have been supporters of MAF for over 20 years, but my connection to this organization goes back much further.
After our visit, I began to reflect exactly how far back this connection does go.  It, in fact, it goes back to my father. As I wrote about my father’s interaction with short-term mission trips in Costa Rica, I recalled something.  When daddy first became a pilot, he looked into becoming a missionary pilot.  He loved flying and wanted to serve using this passion and his piloting skills.
He was also a skilled mechanic and had an instinct for getting things to work.  It seemed a perfect fit.  He made inquiries thinking there might be a way to do short-term flying missions.  MAF mission did not have a provision for short term pilots.  In addition, he was not a certified air-frame and power-plant aircraft mechanic, nor a certified flight instructor nor did he possess a license for instrument flying.  These are all requirements to serve on the MAF piloting team.  Daddy found another way to serve in short-term missions but, as a result of our conversations about this, the seed of aviation as a mission tool was planted inside me.

I had heard of the story of Nate Saint, Jim Elliott,  Peter Fleming, Roger Youderian, and Ed McCully who were martyred in Ecuador in 1956, I was just three years old.  Their stories

are told in many different publications, books and films.  There are links to a few in various links this BLOG, but a google search will bring up many more.

No matter your world view, it is worth your while to become acquainted not just with the event that resulted in the death of these fine men, but with the redemptive aspects of the after stories that continue to unfold, even today.  It is remarkable.

Another aspect of MAF’s beginnings is the fact that it was a woman, Betty Greene, who flew the first mission.  She had served during WWII  in as a Women Air Force Service Pilot (WASP) and opened up new regions for MAF to serve particularity in Indonesia.  As a woman pilot, I cannot help but gasp in wonder at her courage, skill and dedication.

My personal interaction with MAF took a more direct line in 1993.  It was in August I was privileged to be one of four United State Federal Aviation Administration (FAA) technical experts selected to travel to the country of Madagascar.  At that government’s invitation, we conducted an assessment of their civil aviation system.  I went as the air traffic expert, but included on the team were experts in the areas of airport operations, aircraft air worthiness and aircraft operations.  We were there two weeks and had been asked to give a factual assessment of the country’s civil aviation system.  As we began to probe and ask the difficult questions required in order to complete the assignment, we had the sense that we were not getting the entire picture.  So we headed to the airport to ask the folks that used the system for their perspective:  the pilots and mechanics.
We talked informally with airline and general aviation folks.  Included in this group were some of the MAF pilots who flew to the remotest parts of this island nation, in many cases, in response to life and death situations.  It was through this contact that I became acquainted with and supporters of some of the missionary pilots stationed there.  I began to receive regular updates and information of the work done around the world by this dedicated organization.

While posted in Brussels, Belgium as the air traffic representative for the FAA’s regional office for Europe, Africa and the Middle East, MAF celebrated their 50 year anniversary as an organization.  A wonderful book outlining the history of MAF was published and I read it.  Wow.   Through reading this I received an even wider and deeper view of this work.
In 2005, the movie “End of the Spear” was released telling the story of Nate Saint and the others who sacrificed their lives while serving in Ecuador.  Because of my reading the history of MAF, we made a point to see the movie.
I stayed in touch with the pilots we supported.  When they came to Wichita to visit they put me in touch with a local MAF advocate.  Such stories and adventures these people have serving with aviation!  Pilots love to compare stories, and I am no exception, but when chatting with these folks I listen.  Nothing I have ever done in aviation is even worth mentioning next to what these pilots do – and, I might add, with an awesome safety record. These are not bush pilots, these are professional pilots who happen to fly in the bush.

Because of MAF’s aviation core, it is unavoidably involved with the FAA, particularly the regulatory and certification side.  Although I was never a part of the FAA regulatory world, I was drawn to the reality that MAF, from its start gave safety the utmost place in their strategy.
This was made very clear to me as i listened to the audio version of  “Jungle Pilot” recently. The book is compiled from the letters Nate Saint wrote from Shell Mara in Ecuador up to the day before he was killed.  His letters home were filled with a passion to serve, but always with an eye on mitigating the risk that encountered daily.  These were pilots in the military during WWII, and brought with them the training, skills and instinct for flying in high risk situations, yet doing all they could to mitigate that risk.  That core continues in the organization today.

In all of the interactions I have had with the folks at MAF, I am moved by the love, humility and professionalism they bring to the people they serve in the remotest regions of the earth.  You can read the mission statement of MAF, countless stories and testimonials on their website.  It speaks better than I could in this space.
So as we toured the MAF Headquarter in Nampa, ID, all of these connections, and intersections with MAF came flooding back to me.  In my Stonebridge, MAF is a part of my faith, family and flight stones.  It connects to my past, present and yes, future.  On the latter, I am contemplating what that might look like.  The facility at Nampa hosts volunteers to help with everything from serving in the mail room, to working on airplanes.   I am seriously considering doing the latter.  Since I enjoy working on my airplane and know I would enjoy giving a helping hand to this effort.  Daddy would have loved to have served as a volunteer in this way.  When I go I will take him with me in my heart
What is one aspect of your stonebridge that this example brought to mind from your life?  Please share in the comment section below.