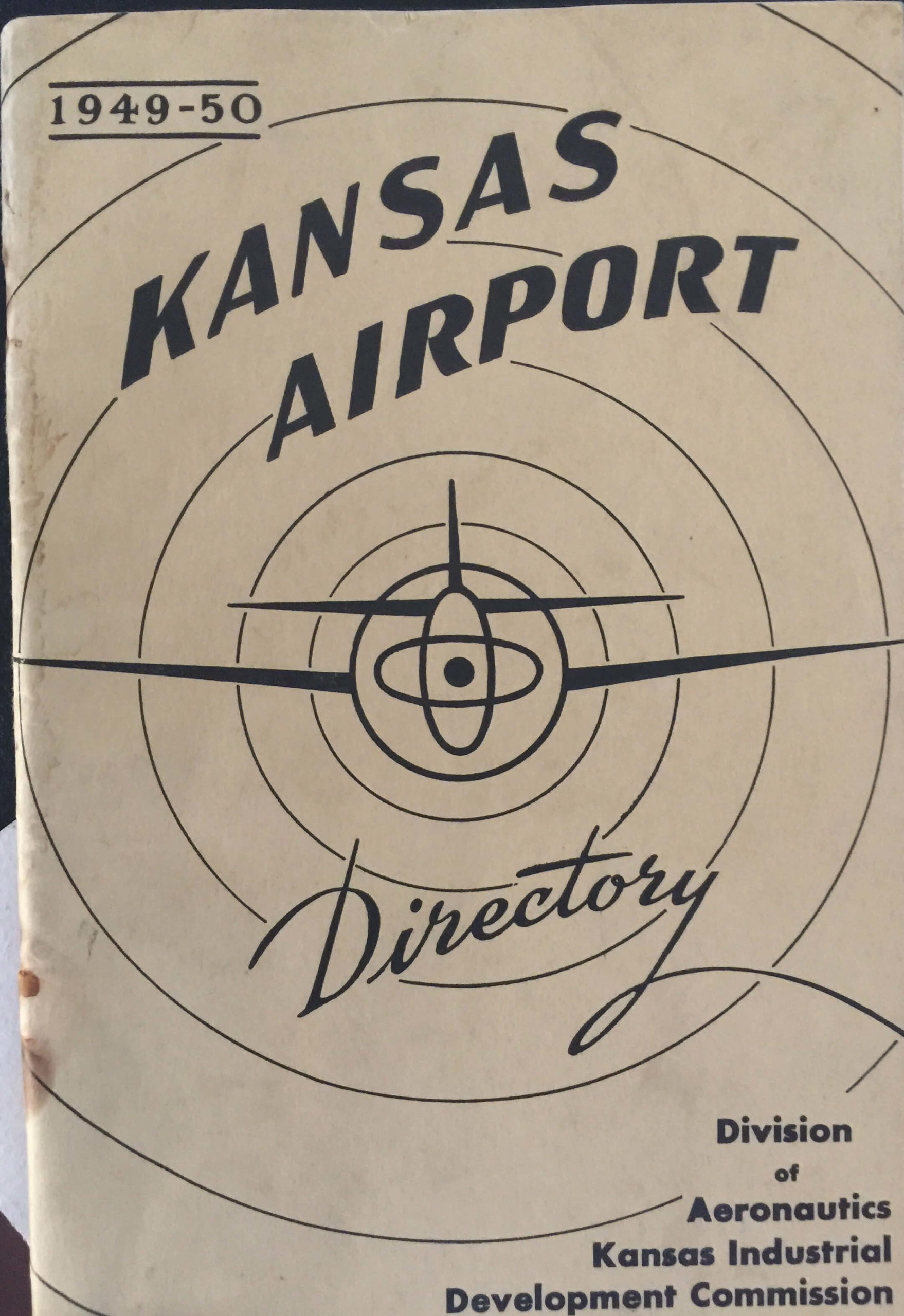 “Your connections to all the things around you literally define who you are.”  – Aaron D. O’Connell

“They that can give up essential liberty to obtain a little temporary safety deserve neither liberty nor safety.” – Benjamin Franklin, Historical Review of Pennsylvania, 1759

Over the years as I drove to and from the east side of Wichita on 13th street, I passed an odd building on the north side of the street next to the Ken-Mar shopping center.  For a while it was something called Sky Bowl, a bowling alley, but has since morphed into a furniture store.  At some point I discovered the building had begun its’ life as an airplane hangar on the now closed Wilson/ Ken-Mar airport. This made sense of the building itself and of the name “Sky Bowl”.  I was fascinated yet sad that a little airport was no more.

There are, in fact, dozens of these stories in an around the Wichita area and well beyond.  I am in possession of a copy of the 1949-1950 Kansas Airport Directory listing the Kansas airports of that time.  The Ken-Mar Airport’s last listing is in this edition, as it was closed around 1950.  What is known of its history, and the history of many other lost airports, can be found at a site:  Abandoned & Little Known Airfields.  The site is maintained by Paul Freeman and a group of other “aviation archaeologists” , on a donation basis.  A true labor of love.

The Second Amendment and An Airport Converge

My husband and I go to the Ken-Mar area for two reasons:  first, one branch of one of our bank is located there and second, it is also the location of the shooting range we are members of:  The Bullseye.
The latter reason is directly related to the Ken-Mar airport since The Bullseye is located in one of the other former airplane hangars.  In 2016 we fulfilled a long-time desire to exercise our second amendment rights.  We acquired concealed and carry permits for handguns.  We gifted each other the class, handguns and the necessary equipment for Christmas. Periodically, we dutifully clean our guns and head to the former airport now shooting range to stay proficient.
When one drives into the residential area, behind the shopping area, the cluster of 1940’s concrete structures makes sense once you realize you are at the southwest corner of what was once the 2600′ north south runway of the old Ken-Mar airport.  I can’t help but look up as we enter he

structure and imagine Piper Cubs landing or taking off.  As a private pilot and an American citizen, who cherishes both our freedom to fly and right to bear arms, I find a comforting connection between the two at the Ken-Mar location.

I also find it interesting that these two freedoms, rights and privileges are constantly at risk.  They are unique to this nation with roots as deep as her birth and inspired from a profound place.  Exercising these privileges by taking to the sky and through target practice is my personal stand for these privileged freedoms.
Now please excuse me while I go clean my gun and head to the old airport.
Take time today to reflect on one or two freedoms you cherish.  What will you do today to exercise those freedoms?  Please comment below.

Previous: “I Can Do that” – Words To Succeed By
Next: A Return to Mission Aviation Fellowship (MAF)