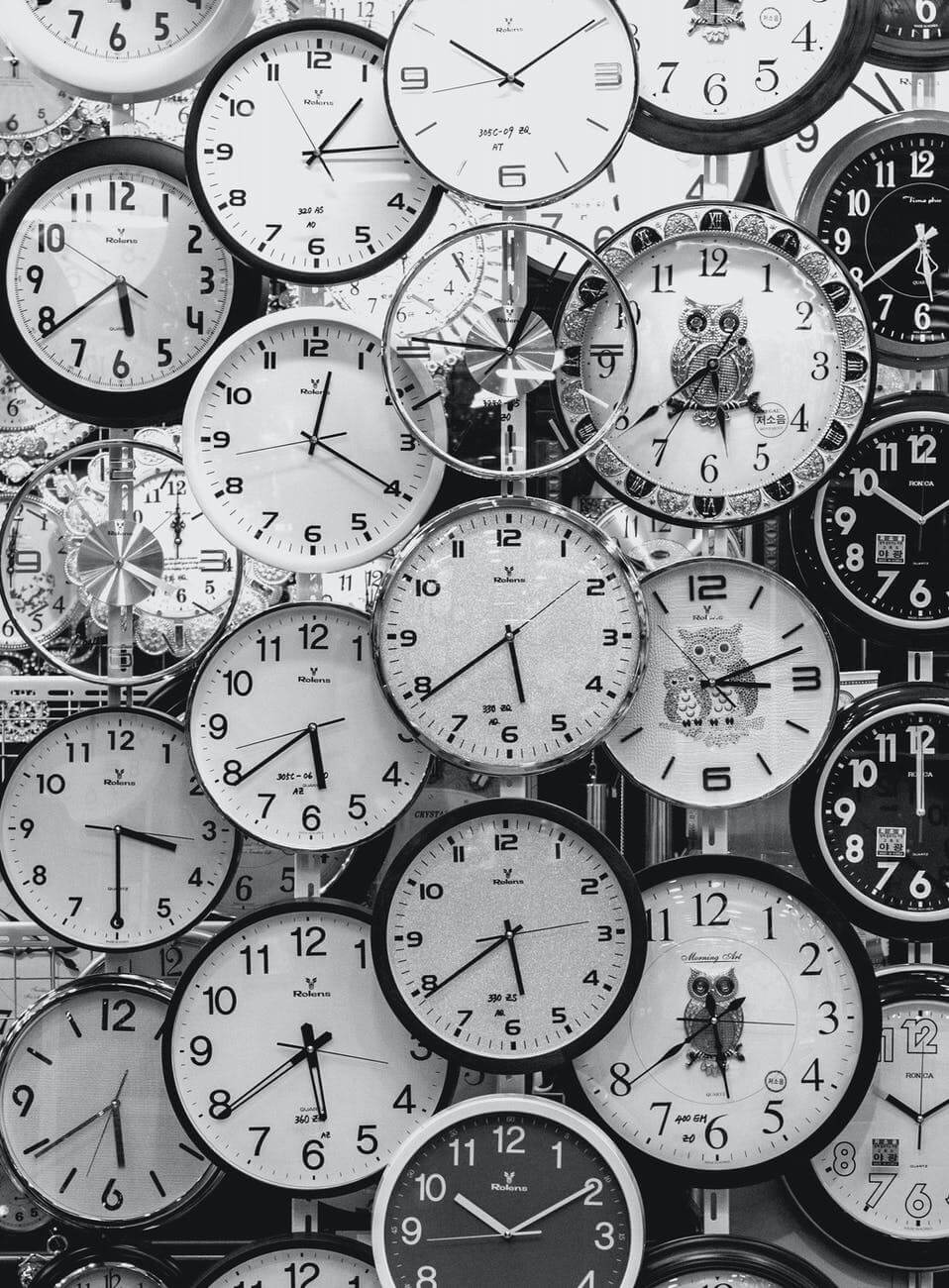 History is merely a list of surprises. It can only prepare us to be surprised yet again. – Kurt Vonnegut

Much of the time history runs like an operating system in the background silently influencing our lives. Yet, there are moments when history screams into the front room!  With it comes windows of insight and delight.  These past few weeks brought one of those moments.

We have lived in Maison Steinbuchel since 1988.  It was already a designated Local Historic Landmark when we purchased it.  In 1995 it became a Kansas State Historic Landmark.  From the moment we bought we found ourselves immersed in the history of the house AND the families who lived here.

Over the years, that history popped by in person!  People who had lived here would stop by, especially members of the Steinbuchel clan, for which the house is named.  However, there is another branch of descents of Marie-Louise, the matriarch of the family, that we had no contact with – until recently.

Before Marie-Louise was a Steinbuchel, she was a Stackman.  But only after three short years of marriage and a child for each of those years, she was widowed.  The three children of that union became the Goulders through the eldest Daughter, Bertha, to Dr. Rene Gouldner.

By screams, I do not mean angrily shouts, but rather arrive unexpectedly with previously unknown possibilities in hand.  One such encounter occurred last summer when the great-grandson of Marie-Loise and Frederick Peter Stackman stopped by to chat as we were working in the yard.

We agreed to get together for lunch – soon.

Some months later we met at the Wichita Art Museum overlooking what was the Stackman homestead.

With the city tennis courts and Central Street Bridge as our backdrop, the former location of the Stackman farm cow pens and Stackman Bridge, we became acquainted.

We continued our conversation, over coffee at Maison Steibuchel where we could survey the treasure trove of family photos R.R. Gouldner brought to share.

ent the next week combing through, scanning, and documenting photos.  So much previously unknown historical detail is coming to light about Peter Stackman’s legacy.   I can hardly contain our gratitude and excitement.

It’s is not only about the facts and photos, but it is also about the gaining of a new friend, whom we have a sense of already knowing.  Yes, history delivers the most wonderful gifts to our doorstep.  These gifts enrich the present through the ever-unfolding story that is our lives.

We will be giving these newfound photos a voice in the coming months.   This is yet another means of giving voice to that story within:  Photos!

Download the FREE Five Legacy Stories PDF, grab that box of old photos, and give them a voice!

Previous: What Is Happening With The Cute Biplane Build?
Next: One Essential Celebration On Which History Pivots