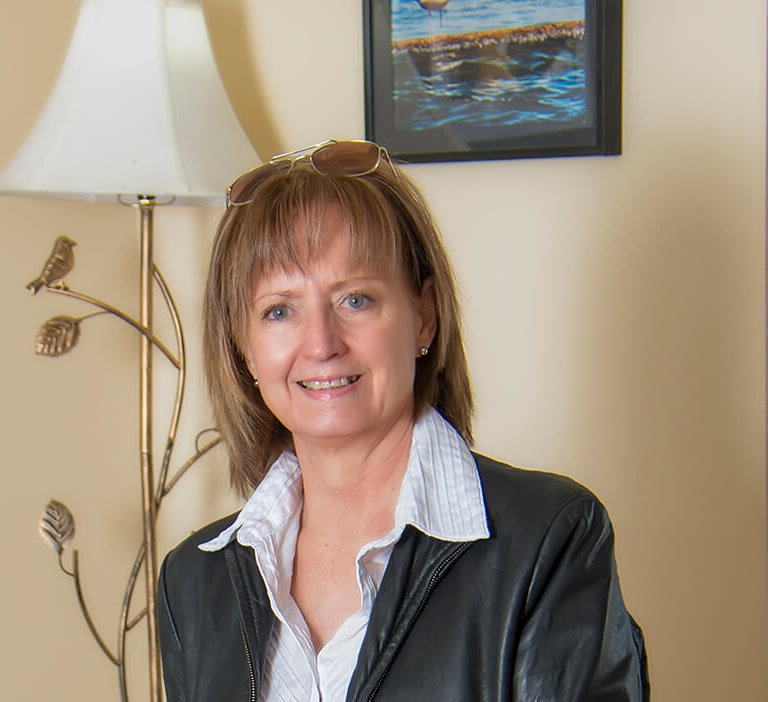 The Biplane Build:  To invent an airplane is nothing. To build one is something. But to fly is everything. – Otto Lilienthal

Aviation is still considered a man’s world by many. The time to reach young ladies is during their first years of school. Research has shown that although children may change their minds several times about their eventual careers, the possibilities of them selecting a non-traditional role must be nurtured at an early age.  Dr. Peggy Baty, founder of Women In Aviation

I am headed off to attend the Women In Aviation International Convention in Nashville this week.  In fact, at the time this publishes, I will be in the thick of hundreds of successful women in all walks of aviation life.  Along with that group will be others forging their own paths within the aviation world.

This is an event where my love of aviation as a former air traffic controller, current private pilot, amateur airplane builder, and advocate for Mission Aviation Fellowship converge.  Most of my time will be at the MAF exhibit, but behind my interactions in that space is a lifetime of aviation.

Before heading out, I will spend several hours on the EAA Biplane Build.  Every Monday evening, several of my EAA colleagues gather to move this project forward.  I am so very grateful for these guys.  We have been at this consistently for over two years.

One wing is all but complete, hardware and other materials have been accumulating and or manufacturing, and the purchase of an engine (necessary to move forward with the fuselage) is in view.  Follow the links in this post for lists of links with background stories.

The only thing missing from this week of aviation events is flying, or rather piloting a flight!  Traveling in the back of a Southwest 737 does not count, but at least I will be in the air.  When I return, with springtime well established, the Aircoupe will get her spring cleanup and head for the skies with me in the piot’s seat.

How are YOUR stories coming along?  Be sure to download the FREE Five Legacy Story PDF below and stay connected for inspiration.

Previous: How Quilts Embrace And Reflect Their Creators
Next: How History Screams Into The Present Bringing Fascinating Discovery