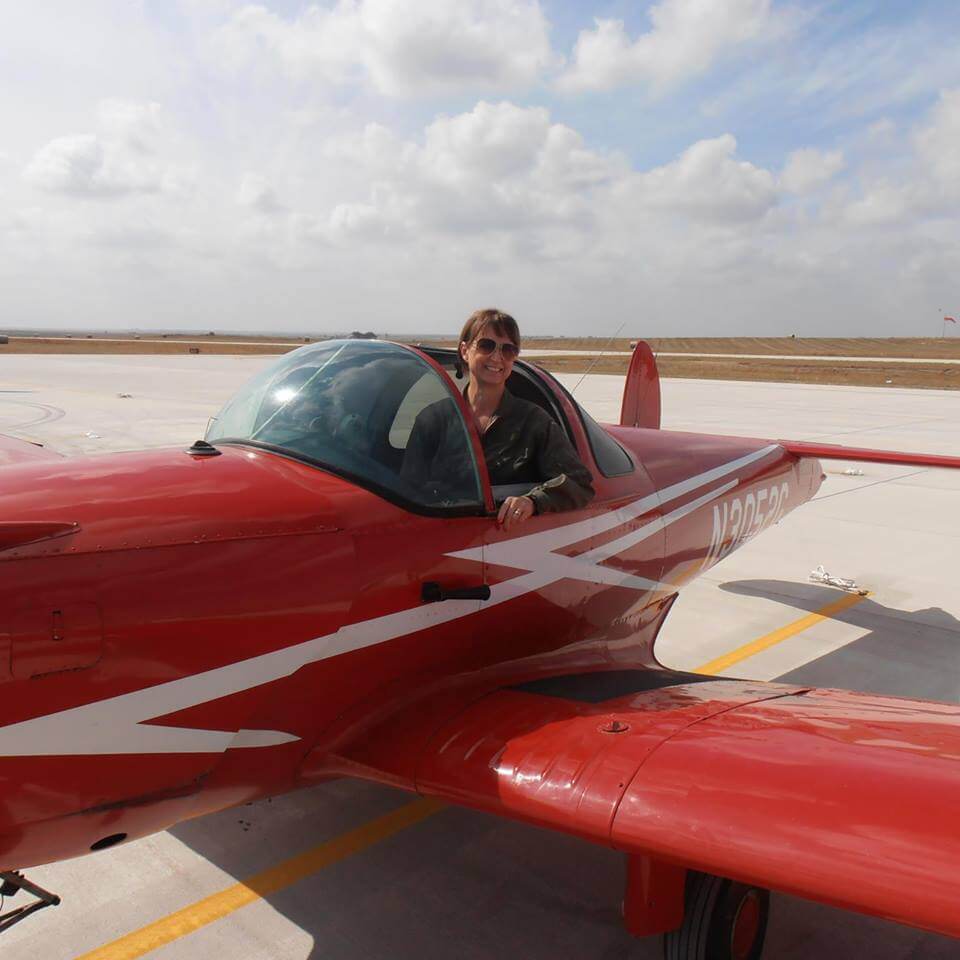 Air traffic Control is easy until it gets hard. Then it gets very hard. The problem is, it can get very hard very easily. – Unknown

When one spends 34 years in an occupation as unique, challenging and wonderful as air traffic control, it never really goes away.   They test your aptitude for spacial acuity, decisiveness , the ability to quickly process visual and oral information and give clear verbal direction.  The training then hones those skills to continuously work within plus or minus three minutes on the clock.   To say your brain is changed is a understatement.  Ask my husband.

I was an air traffic controller for 14 years before I became a pilot.  I had planned to do both at the same time.  However, even though the knowledge base overlaps, the skills are quite different.

In some ways everything I learned about the four areas I write about:

was made clearer in the act of controlling airplanes and learning to fly.

How?  The safe, orderly and efficient flow of air traffic is the fundamental tenet of every controller anywhere in the world.  interpretations and applications vary, but these three elements remain.

In flying, safety is always at the top.  Orderly processes permeate each aspect of flight and, once those two are in place, the ability to fly as fast as whatever craft you are piloting is to ultimate.

Both air traffic control and piloting function in and cooperate with the laws of aerodynamics.  One must have some level of faith in one’s training, instructors, processes, procedures, equipment and so forth to function.  Those that do not, “loose it”, as they say.  It is not blind faith, but based on solid, proven tenants.

So also is my walk of faith is based on tenants and laws governed by  principles.  These principles are solid and proven whether we are aware of them or not.  Just as a person can be aware of the laws that govern flight, unless you know how to engage them, they lie dormant and untapped.  Yet they exist.

My family is aware of my career in air traffic and my piloting endeavors.  Some toured facilities I worked at and a few have flown with me, but for the most part these have been personal.  Yet, as I worked traffic there were moments…..

One especially comes to mind.  A favorite great-uncle had passed and my great-aunt, cousins, spouses and children were flying him to his final resting place from Southern California to Kansas.  I was not able to take time off, thus was on duty at the Air Traffic Center.  Aware of the flight specifics , I arranged to be on the radar position the flight would pass through.

I knew the crew would be aware of this precious cargo, so during a pause, I asked the pilot to relay our condolences to the family and provided a direct route.  He was glad to do so.   My aunt later said how much it meant to her knowing that a family member was “out there”.  Somehow, I felt closer as well.

When one is on position, you avoid thinking too much about how many people are in your care at any given moment.  At the same time, I was often aware that 100s of lives passed through my “hands” for business, vacation, weddings, funerals – all manner of life and family stuff.  I am glad to say that on my watch everyone made it.

What does flight have to do with restoring a historic home or making products out of found objects?  On the surface not a thing.  When this house was built, the first powereed flight was fifteen years away.  Yet, there are skills honed in the flight arena that are useful as we restore this grand structure.

First, put first things first.  When one purchases a home of this era, you see the beauty tarnished by age and want to dive into polish, paint and wallpaper.  Shine her up.  Upgrade the kitchen and bath?  Yes, please.  But living in a space first helps one to come to grips with it’s under belly.  The systems.  The Foundations.  Things like restoring slate roofs, upgrading electrical, plumbing and HVAC.  Sigh.

Second, perseverance.  When a flight gets tough or a session at an air traffic position is kicking one’s backside, you can’t just throw up your hands and shout “I quit”!  The consequences are too high.  So with foundation raising.  It is worth it.  It will come to an end.  Keep going.  Sigh.

Third, sticking with fundamentals   The process may not have been pretty, but keeping your eye on basics, the why, keeps the clutter clear of the goal line.  In flight, it is life or death.  In Foundation raising, a sense of rescuing something worthwhile.

Fourth, training in the aviation field has honed the ability to remain focused and calm (well for the most part) when everything is piling in around.  Best laid plans fall apart.  Systems, regulators and people seem to gang up against the goal.  You are tired.

Don’t Quit Until The Flight Is Complete

Still, there is grace to keep going and finish.  So we are back to faith.  For me, that is where it all begins and ends.

Is there a stone in your bridge that has served to sharpen the other areas of life?  Please comment below – and subscribe!

Previous: Fresh Starts Can Happen Whenever!
Next: Generations Passing The Baton