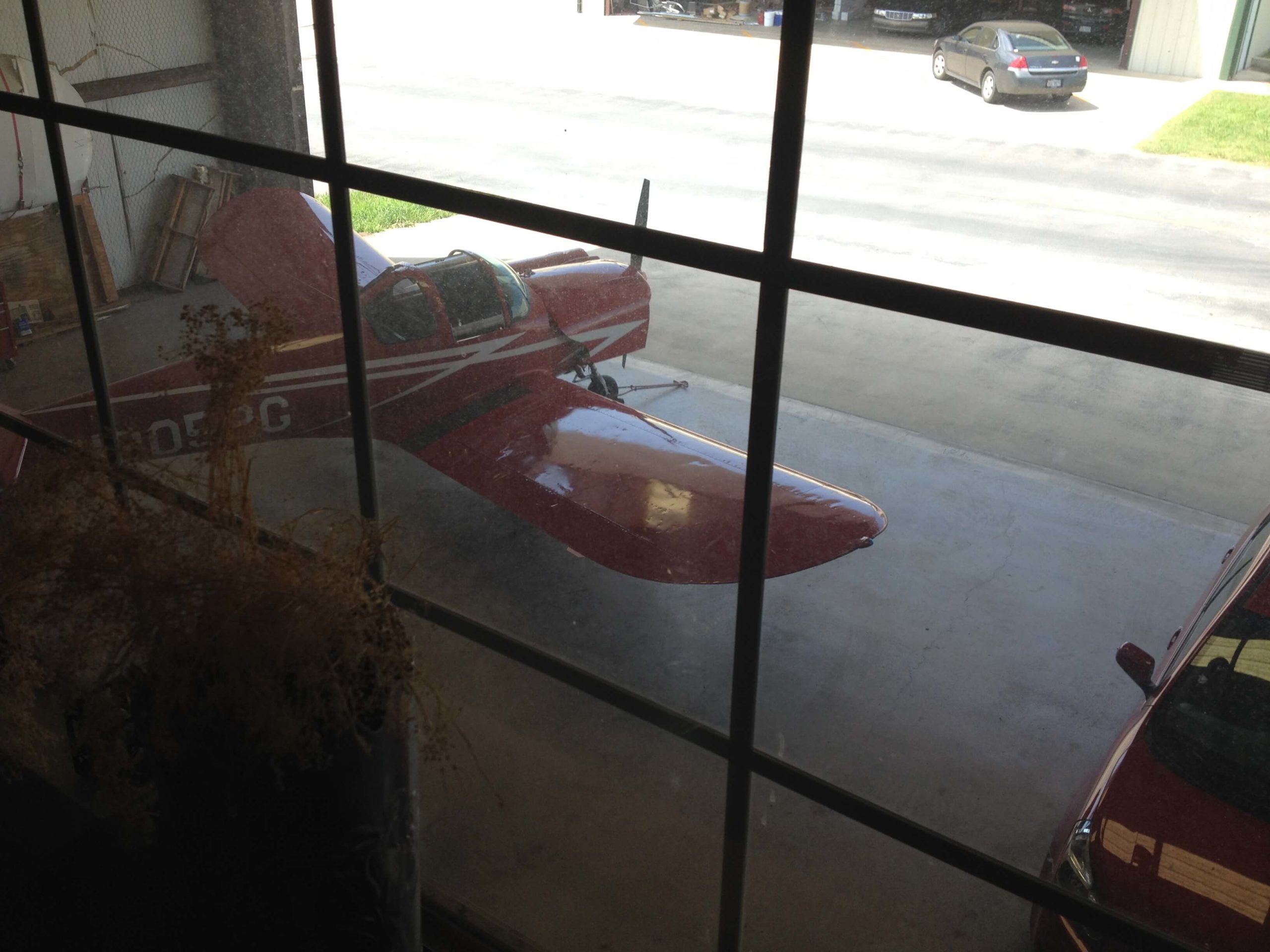 Times of transition are strenuous, but I love them. They are an opportunity to purge, rethink priorities, and be intentional about new habits. We can make our new normal any way we want. – Kristin Armstrong

We just had the first hard freeze of the season.  Although summer ended and autumn officially began September 21, October is the time of year the seasonal change starts to show in my part of the world.

The latter triggers some internal changes for me:

All  of this in response to a seasonal transition.  But what about the broader scope of transitions?  In some ways we are always in transition.  We:

Most transitions are routine, efficient, even mindless with little risk.  However, what about transitions:

As a former air traffic controller and current private pilot, my training included a LOT of discussion

and procedures about managing safely a mode of transportation constantly in transition.  The job  of a controller is to facilitate the safe, orderly and expeditious flow of air traffic.  From take-off to landing, dealing with multiple aircraft, with varying numbers of “souls on board” meant that mindless was never even in the room – ever!

I learned to like being intentional about making transitions.  Unlike in the movies, when one controller takes a position from another, there is a process, a checklist.  None of this “you got it” and walk away.  When I fly there is a checklist for pre-flight, before start, before take-off, before landing, landing and shut-down.  Even though, I know my checklists by heart, I always use them.  Always.

Transitions of any kind increase risk.  For instance, think about stepping from the dock into a boat – increased risk.  While the situation may not merit a checklist and the consequences of a misstep may be  minimal, being intentional would avoid an unwanted swim!

What if you are already in the water?   This has been a tough year for many.  Storms and fires across the United States have affected multitudes.  Many directly, some indirectly.  Others have had their own individual storms, personal storms, even storms of their own making.   Get help.

So as we transition to the end of 2017 begins, now is the time to put some intention behind it.  Rather than drifting, or even being pushed into the new year, take some time to decide:  how do I want this year to end?  What do I want to set in place to begin 2018 strong?

What one thing will you do this week to facilitate an intentional transition?  Please comment below and don’t forget to subscribe!

Previous: Lath and Porcelain – Leftovers From the Attic
Next: Opportunity And Surprise Phone Calls – Being ready, In Season and Out