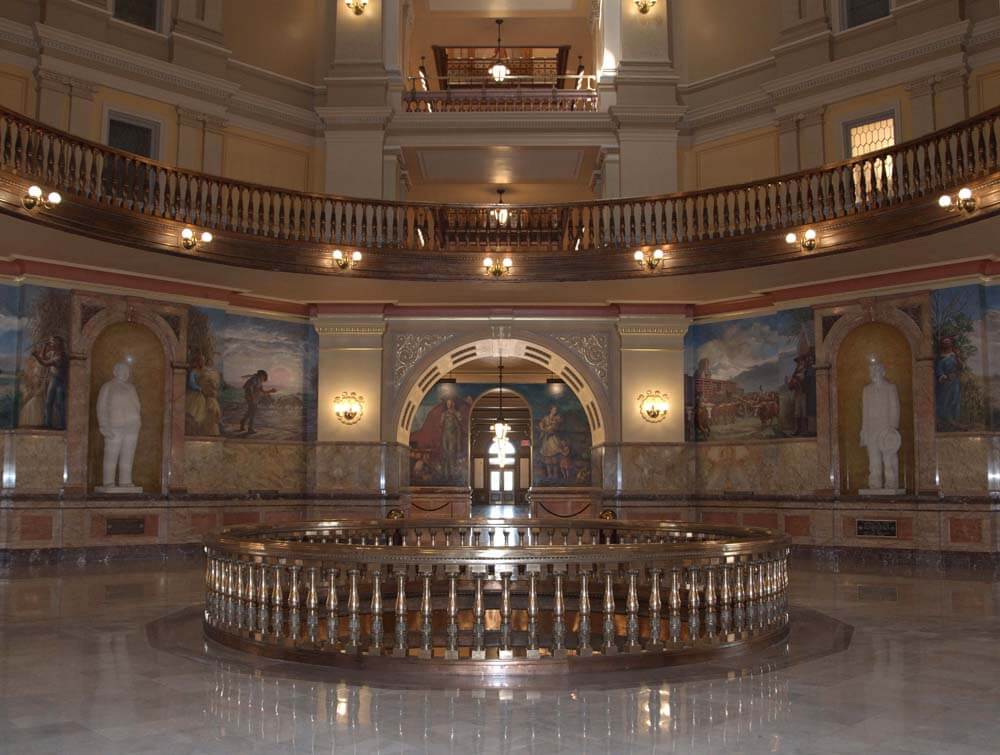 “I vote and I do jury duty.” –  Christopher Hitchens

“It’s rare to find someone excited over jury duty. If they’re out there, I’ve never met them. Not a one. When the summons for jury duty arrives in the mail, how many people scream, ‘Yes!’ and run to clear the calendar? None. Our first and only reaction is, ‘Oh, no,’ quickly followed by, ‘How can I get out of this?’-  Regina Brett

A few weeks ago, I received a summons to jury duty.  It is an interruption to ones plans and routines, but many worthwhile privileges are.  In the county I live, you must report, rather than call in but, I live only a mile from the County Court House, so it is less of a bother than for others.

Yet, I have things to do and no one to hand them off to.  So I put it in my planner and endeavored to prepare for a week of hurry up and wait, making the best of it.  Perhaps, I could reduce my back-log of reading in the wait?
The week this posts, was with political events:
In light of the abundance of civic headlines, even for the United States of America, it seemed appropriate to share a bit about this experience.  Jury duty, a provision laid out in the judicial branch of the US  Constitution, was a welcome reminder of one of the stabilizing elements of the American system of justice.

In addition, I have a personal tie to the land our County Courthouse sits on.  The land was once owned by Peter Stackman the first husband of Marie-Louise for whom our historic home is named.

Jury Duty Past And Present

I have been called to jury duty four times:
The 18th District Court has done a nice job of easing the process.  Although they do not yet have a call in system, there is:
While checking in, a video outlined, in simple terms, the basis for jury duty:  a short history and civics lesson refresher.  There was also a live presentation by one of the twenty-eight judges, that further filled in the framework for why and how we were snatched from our daily lives into the unfamiliar world of jurisprudence.

The first simple lesson learned was:  Four things a US citizen does do to demonstrate their Citizenship. These are:
It is interesting that the first two are optional for the most part, the last two, not so much!

The second lesson occurred after selection in paneling.  Before commencing “voir dire”, the judge made a statement that, he being a former Army  officer, I took seriously.  He stated, in his opinion, that serving as a juror was on par with serving in the military.  In other words, jury duty as critical to the US Justice system, as military service is to the defense of our nation.  Whether or not one agrees, that fact that he said it made me sit up a bit taller.

The third lesson came out during voir dire: English does not have to be your first or primary language.  However, the level of English comprehension must be sufficient to comprehend the details and nuances of the case at hand.
This country is a nation of immigrants.  It always has been. From the beginning, people with other native, first languages came to this country. To become a citizen, a requirement for jury duty, basic English is required.
Today, allowances are made in conducting commerce yet, government in the United States is conducted in English.  In the case of jury duty, some cases may require more than basic English skills to serve justice.

One last impression:   the gratitude sincerely expressed multiple times along the way for our service stood out .  From the jury clerks to the judges, each one acknowledged the inconvenience jury duty poses to most people.  For some it is a financial hardship.  To have this validated lifted the atmosphere.
How do YOU, my fellow citizens, feel about the opportunity to demonstrate citizenship?  I welcome comments from my readers outside the US as well!

Previous: The Writings of HANCOCK – A Private World
Next: Three Ways In Which Love Never Fails