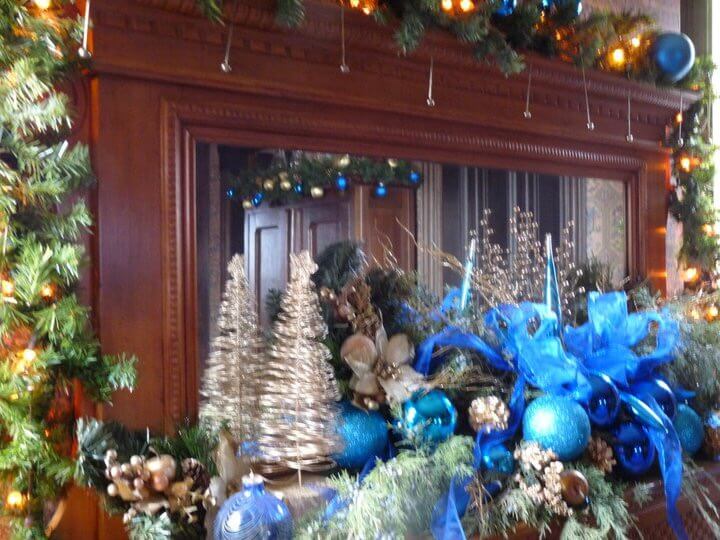 “Christmas isn’t just a temporal celebration or the memory of a beautiful (event); Christmas is more … Christmas is an encounter!” – Pope Francis

The season of Advent is upon us.  A season of expectation leading up to Christmas Day. But what are we expecting?  I am going to avoid ragging about the pressure current celebrations add to this expectation, but rather focus on the  roots of the Advent Season.  From there, we can decide now, today, what our expectations really are.

Where The Advent Season Started

A quick google of the history of the Advent Season brings up a lot of interesting things.  For instance:

Today, depending on the camp in which a Believer sits, the Advent Season celebrates the first coming of the Lord as well as the expectation of His second coming as King.

Advent is celebrated the four Sundays prior to Christmas.  Many use an Advent Wreath with five candles, one to be lit on each Sunday, with the fifth lit on Christmas Eve.  As each candle is lit, a portion of the Christmas Story is remembered:

This will post on the Friday after Thanksgiving Day.  If you are reading it, thank you.  That means you have recovered from the previous day’s festivities and are,  at least, taking a break from any black Friday frenzy.

Take a few more moments and breathe.  What do you REALLY want this Advent Season to look like?  Write it down – now build everything else around that.

Please share what you wrote down in the comments.  It could encourage the rest of us!  Oh yes, be sure to subscribe by downloading the Free PDF below.

Previous: Why Should We Choose To Dance In The Rain?
Next: Why Bother To Have Hope?