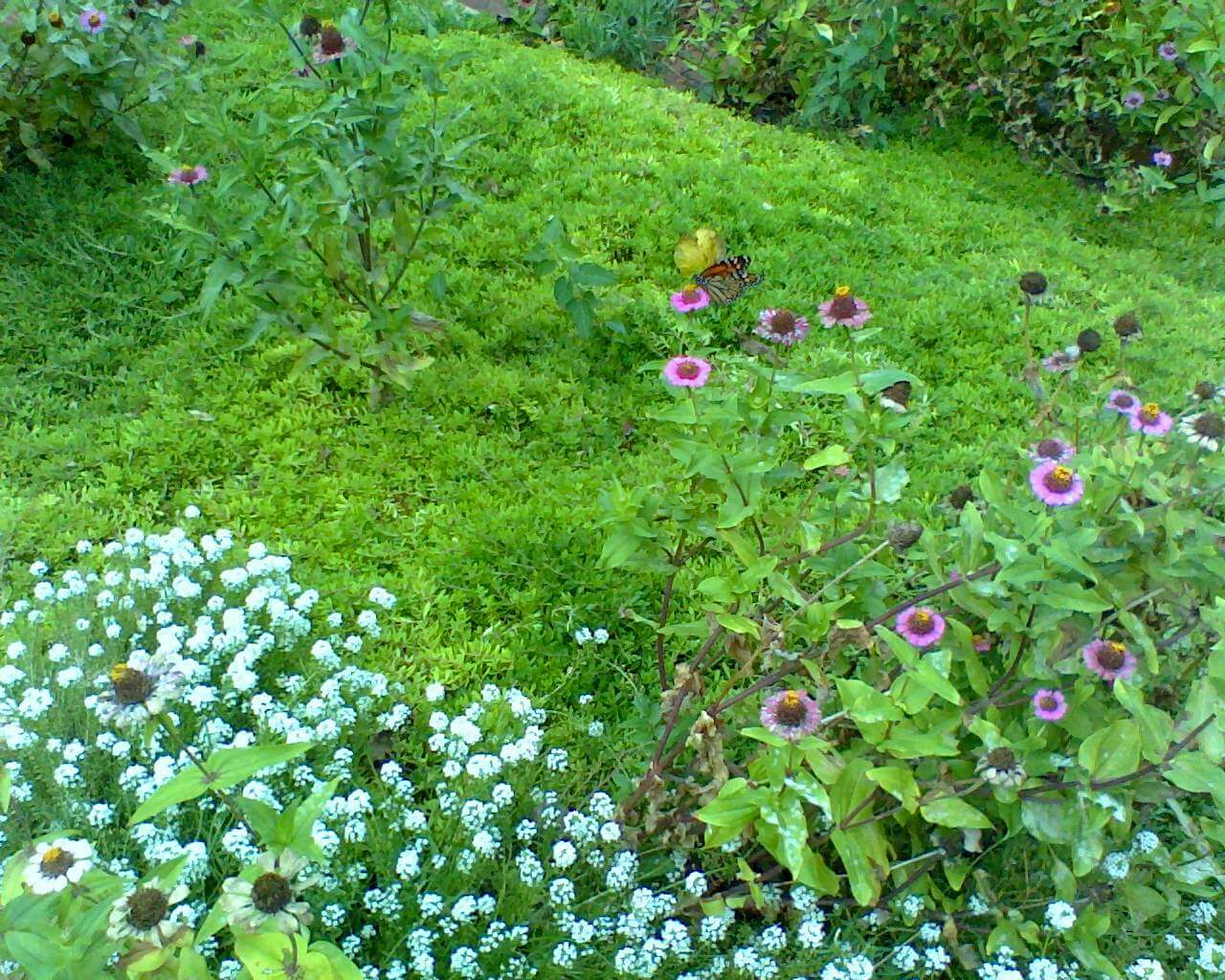 I am the true vine, and my Father is the husbandman. Every branch in me that bears not fruit he takes away: and every branch that bears fruit, he purges it, that it may bring forth more fruit.  John 15:1-2

I enjoy gardening.  There is little that refreshes me more than grabbing my iPhone, donning my Bluetooth headset (it keeps my ears ready for flying), putting on a podcast or some tunes and transition to the out-of-doors.
Recently I was listening to a teaching on the above verses, that helped me.  In the past when I read these verses, I have generally inwardly cringed – just a bit, as I pictured the Father coming at me with a pair of punning shears!  Yes, I know it is for my own good, and yes I know Father loves me, but still….ouch!
However, the teaching adjusted my perspective in that the vine being addressed was not a bad vine.
In fact,  the vine had flourished doing what it was designed to do and doing it well.  But, it had reached its potential in its current state.  The Father wanted it to transition to a higher level of producing because He knows the vine has much more potential, but it needed a boost.  It needed to be refreshed.
People going about their Father’s business are no different.  Believers of all flavors, maturity and willingness generally want to do the right thing and be productive.  Of course, there is a fair amount of stumbling, unintentional error and yes, occasional out-and-out rebellion (ever have a “fit of carnality”?  No need to raise hands!)
Yet times come when we get restless and uneasy.  It could be a need for correction, but it may simply be a time for some reshaping of our branches or even (gulp) a transplant.

As I was approaching retirement eligibility as an air traffic controller,  it was hard.  I loved my job.  I mean what is better than getting to tell pilots what to do for eight hours a day!  And they, with few exceptions, had to comply.  Heady stuff.  More than that I knew it was where the Lord had placed me.  Then came the scratching way down deep inside.
Practical matters aside (we had planned and prepared for this), I knew this season was coming to a close.  So the papers went in and I stepped down from a career that was perfectly satisfying.

The Signs Are There

Stephen Mansfield is an author, speaker and consultant who specializes in leadership transitions.  In the latter, his experience comes from years of dealing with leaders who crashed and burned, taking down or severely damaging families, organizations and businesses they were charged with stewarding.  Dealing with these realities, he came to see there are 10 warning signs of impending crashes .  The first one is a leader being “out of season”.  Stephen says, “It’s the first sign of a leadership crash, and describes it as that feeling where “you know that you’re not where you’re supposed to be.”

This is not just a leadership thing.  This is what I, personally, was feeling as retirement approached.  But I also see this applying to groups of people.  How many organizations, business even nations are no longer around because they missed a “pruning” season.  A reshaping, casting off ways that are no longer viable to make room for fresh growth and fruit bearing?  When we are a part of a group needing transition, do we resist or help with the move?
It is all quite unsettling, is it not?  In the back of our minds, there can be a lurking “did we miss it?” Did we do something wrong?”  “Things have worked well before, we’ve been doing OK this way up until now, what is going on?”  The answer is not necessarily about discipline, correction or how things are being bad.  When one’s  heart is in the right place, it is more likely that that the very fruitful “up until now” is being prepared to bear much MORE fruit!

A Future And A Hope

In some ways, I feel like I have been in transition forever.  Yet, since retiring, even more so.  Plans and dreams we have are moving forward, albeit at what seems to be a glacier’s pace.  At the same time, I have not felt “out of season” as we define and refine this new place.   So, I say, bring on the pruning shears!  I am looking forward to some fresh fruit.  How about you?
Is there a transition season that was uncomfortable for you?  How did you deal with it?  Please share in the comments below.  Don’t forget to subscribe!
Previous: Mayday, Mayday, Mayday – When Things Go Really Wrong
Next: Cessna Aircraft And Showing Love For The Isolated

One thought on “Transitions, Gardening And Fresh Fruit”