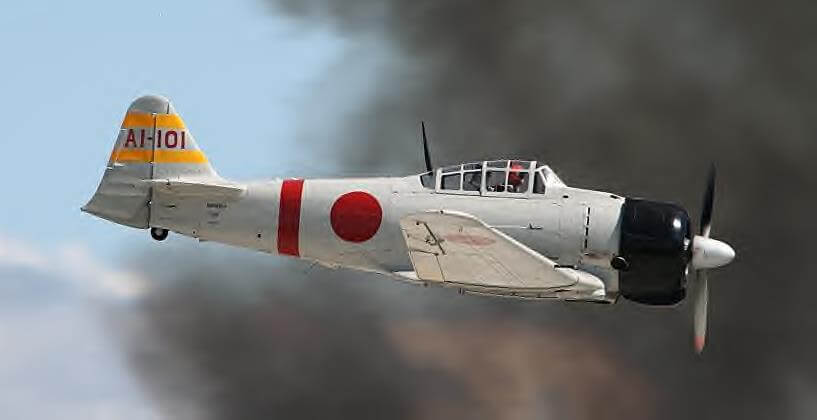 Living in Wichita, Kansas, the Air Capitol of the World, I am privileged to know many aviators.  Men and women who influence the world, without necessarily being well-known.  I attended the memorial service of one of those special people recently, the pilot of Tora 101.

I met Douglas Roy Jackson during the restoration of my Aircoupe at Westport Airport where I spent a lot of time “helping”.  This little airstrip tucked away near the corner of West Street and Pawnee is the home base for the Jayhawk Wing of the Commemorative Air Force and all things vintage aviation.  The Long brothers own it.  Earl,  one of the two, oversees an aircraft maintenance shop where they do everything from annuals on Cessna 150s to restoring War Birds.

Doug came and went from Westport in his T-34, Tora 101.  He flew in over 700 airshows being “shot down” in a reenactment of the Pearl Harbor attack.  I and my husband saw the show several times in the Wichita area.

Doug also brokered airplanes for a living, so I affectionately called him my favorite “used airplane salesman”.  He sold everything from Emery DC-9s when they went out of business to smaller private aircraft for individuals.  Doug was also a certified aircraft appraiser and conducted pre-buy inspections on a wide variety of aircraft.  He was my go-to guy on the value of my little coupe.

In getting acquainted with Doug, I told him of my desire to ride in a Lear Jet.  This had been a dream from the time I first saw one take off from Wichita Mid-Continent airport in the early 60s.  An opportunity came  when he and his partner at the time needed to do a shake-down on a Lear they had purchased.  I got a call just as I was leaving work at the WichitaAirport Traffic Control Tower.  “Wanna go for a ride in the Lear?” – it was Doug.  He did not have to ask twice.  Thirty minutes later we all were in the air headed up to altitude.

We didn’t hang out a lot but ran into each other at various aviation spots.  Primarily Westport.  When my airplane was badly damaged when Kansas straight-line winds tossed a Cessna 150 on top of my coupe, Doug was there.  Following the accident, my husband and I  spent a lot of time in the aftermath, rebuilding the Coupe, again at Westport,  We saw a lot of Doug.   We all became airport buds.

While I was in Brussels with my job at the Federal Aviation Administration, we got an email from Doug:  could he and a friend stay with us for a bit?  He was coming over for a combo vacation and business trip.  There was a twin Cessna of some kind that looked to be a good buy and he wanted to check it out.  We all had a great time.  He didn’t buy the Cessna.

Doug had several lady friends over the years, but by his own admission, he was a confirmed bachelor.  I always figured it had to do with his airshow circuit.  He just did not see a family fitting into that choice of lifestyle.  Then he met Sherry and after 55 years of being single, Doug married!  We were thrilled when we were among the first to get to meet his new bride.  What a gift.  Doug was always happy, but there was an extra lift in his countenance when he was with Sherry.

Wichita.  Cessna, Beechcraft, airport representatives, the commemorative Air Force and many other knooks and crannys of local aviation were there.  The local “Stearman Mafia” out of Stearman Field in nearby Benton, Kansas flew the missing man formation.

Blue Skies and Fair Winds Tora 101, you have left an empty place here, but we will see you on the other side.

Previous: Drones, Airspace and Liberty – How Are They Compatable?
Next: Happy Mother’s Day