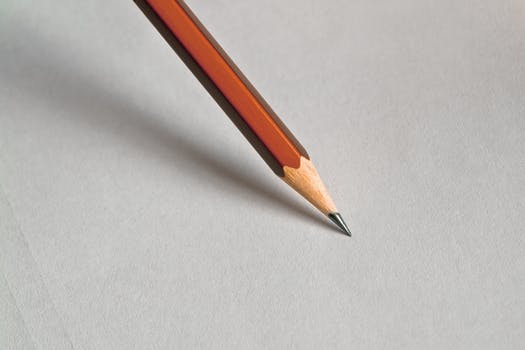 “Documenting little details of your everyday life becomes a celebration of who you are.” Carolyn V. Hamil

There are many awesome personal reasons to keep a journal.  Lists of why and “how to” are abundant and for these reasons I have developed the habit of daily journaling.  However, there is a rather hidden reason to keep a journal – posterity or legacy.
I am building an Experimental Aircraft Association (EAA) biplane.  To be more accurate, my local EAA is building it as a chapter project, but I am part of the team, providing funding as we go.  The project began in the late 60s by my father and in order for it to come to life I needed help.
We are about a year into the project and, although updates are provided in monthly chapter newsletters, I was asked to do a program on the project at a chapter meeting.  There were three components to the presentation:

The first part was easy.  A google of “EAA Biplane” and almost one-quarter of a million sites, videos, for sale ads and images popped up!  In fact, the EAA site itself has a lot of information including a page with an EAA point of contact and a list of 42 articles spanning 50 years published in Sport Aviation.
The third point was also easy and provided time for updates, questions and discussion of the project.
It was the middle point, that, when it came right down to it, I had little specific information.  I thought I knew, but answers to the questions:

Keep A Journal For Posterity

I was seven or so when Daddy began building.  There are a couple of images or scenes I have in my memory and the biplane was always there as I grew up. Although I observed and asked questions, they were not the ones that needed answering now.  Which brings me to the point of keeping a  journal.
My father wrote his thoughts in other forms, which I edited and published.  Aside from the diary he kept when he drove a truck to Costa Rica to donate and his flight log, He did not keep a journal.
I suppose the penciled in monthly calendar “to do” list on his shop desk represented just that, tasks and appointments to take care of with no long-lasting value.  Once done, give it a toss.
The best reason to keep a journal is for those who will come after you.  Those left behind when you depart this realm.  Some may read to remember and process the fact that you are gone, but others will read to get to know you a bit.  Descendants and kin who may not have known you in this life.
When I journal, I do not write for this reason.  I write for the personal benefits.  When I journal, my audience is me and the Lord.  Much of what I write is not legacy stuff, but I am aware that should someone want to know me, they can read and sort out the fluff.  So, Please, begin a journal habit.  For those of us continuing here on earth, we want to know you.

“Giving lost stories a voice” through this BLOG connects to this in concept.  After all, BLOG is short for “weblog”.  In its infancy, that is what BLOGs were, an online place to document things, rather than a place to monetize and make money.
The real value in putting pen to paper is that it leaves a bit of you behind,  So write, a bit each day.  Record what is happening both inwardly and around you.  Someone will appreciate it.
Do you journal regularly?  Why or why not?