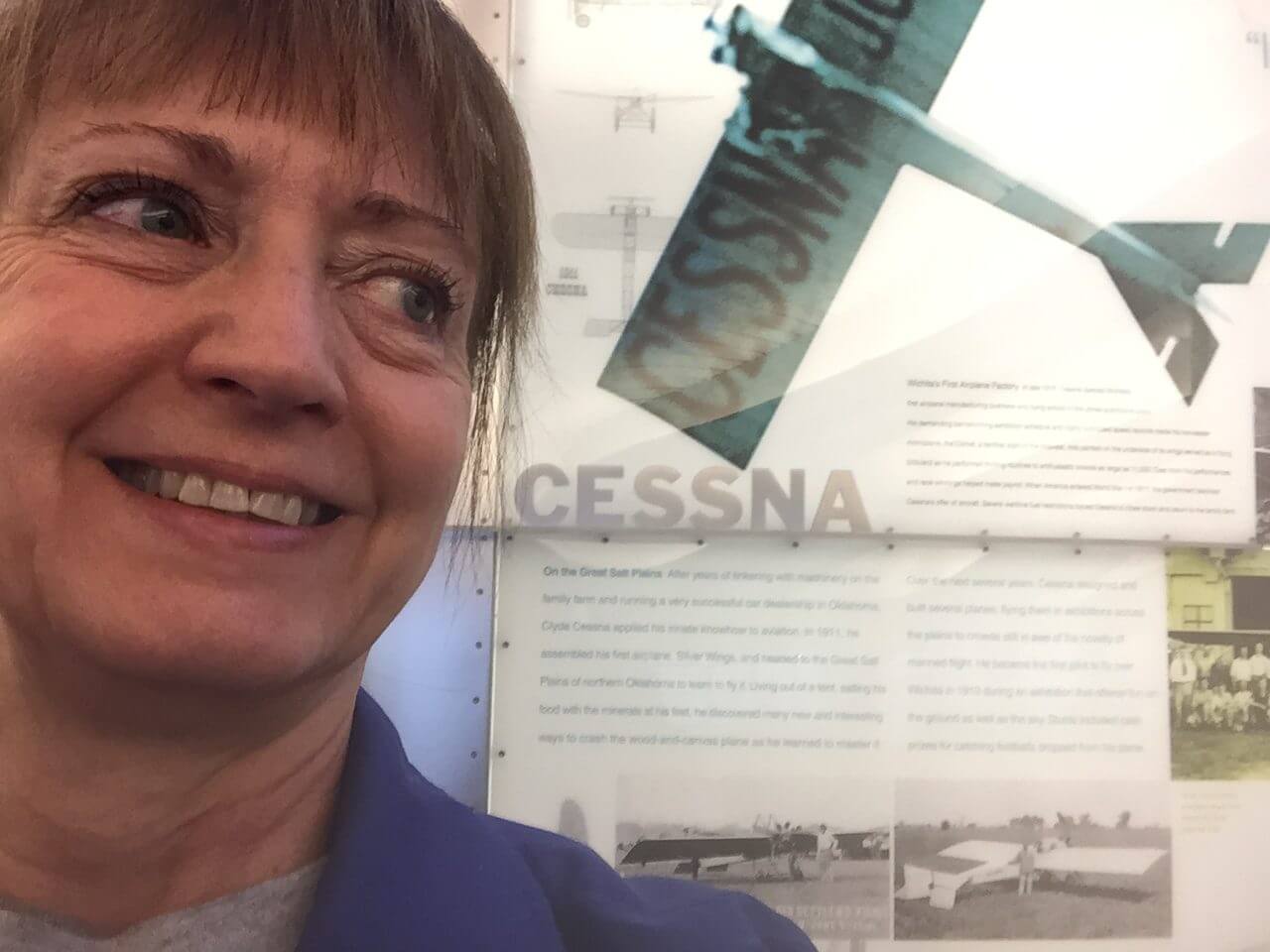 I spent thirty-eight years in public service as an Federal Employee.  The first four in  personnel, now called human resources, for the Air Force Reserves.  The last thirty-four as an air traffic controller.
Almost twenty of those were active air traffic control in en route and terminal radar as well as a tower environment.  The last fourteen years I served in a combination of international air traffic liaison, accident investigations and safety management systems work.
I went through the famous 1981 air traffic strike, some awkward moments in the Clinton administration when I had to leave a multinational meeting being held in Paris because the US Government “shut down” and of course, the devastation of 911.  So how does a girl from a small town in Kansas end up telling pilots where to go?

From Kansas To Air Traffic Controller

There are a lot of ways to answer that question.  Most of the answers involve long stories that include decisions, relationships both good and broken, desires, hopes and some would say chance, but I prefer to call God’s providence.
The way I will answer that question today is:  I was made to do this job.  How I got connected to the opportunity is for another time.

The moment I realized I really wanted this career, came after the application and the entrance, aptitude and physiological testing.  It came after the interviews and the medical exam.  It was even after orientation at Denver Air Route Traffic Control Center, packing up my apartment and moving to Oklahoma City, and passing the academic portion of training.

I was sitting with my instructor during non-radar labs with a 101 fever, having just failed a critical graded problem, when I realized how badly I wanted this privilege.  There were no provisions for sick leave or other excused absence.  You either showed up and passed or you were out the door looking for a job.
The next morning I had to take and pass the next problem  or I was gone.  I looked at my instructor and said something to the effect “I know I can do this, I know I can make it.  I will see you in the morning.”  With that, I:
I woke up the next morning much improved, dressed, drank a lot of water, drove to the academy and passed my last problem.  I had won.  Not over the system, or the odds, but over me.  I won over:
I had won.

As things progressed, those twenty-four hours were re-lived multiple times.  Yet, it was that first victory which fueled future wins. It also exercised latent aptitudes that are, in my view, vital to work in air traffic.  For instance,

Having worked internationally, I have observed these same attributes in air traffic controllers across the board.  It is a sort of secret society of those who have spent more than a few hours telling pilots what to do and where to go.
If you want to test the waters in this area, now is the time.  Air Traffic Controllers are reaching mandatory retirement age.  Here is a link to check out.
Do you think you have what it takes to be an air traffic controller?  Post in the comments below.
Don’t forget to subscribe!

Previous: Curious And Surprising Backstory To “There’s The Rub”
Next: When Things Go Wrong – A Year After