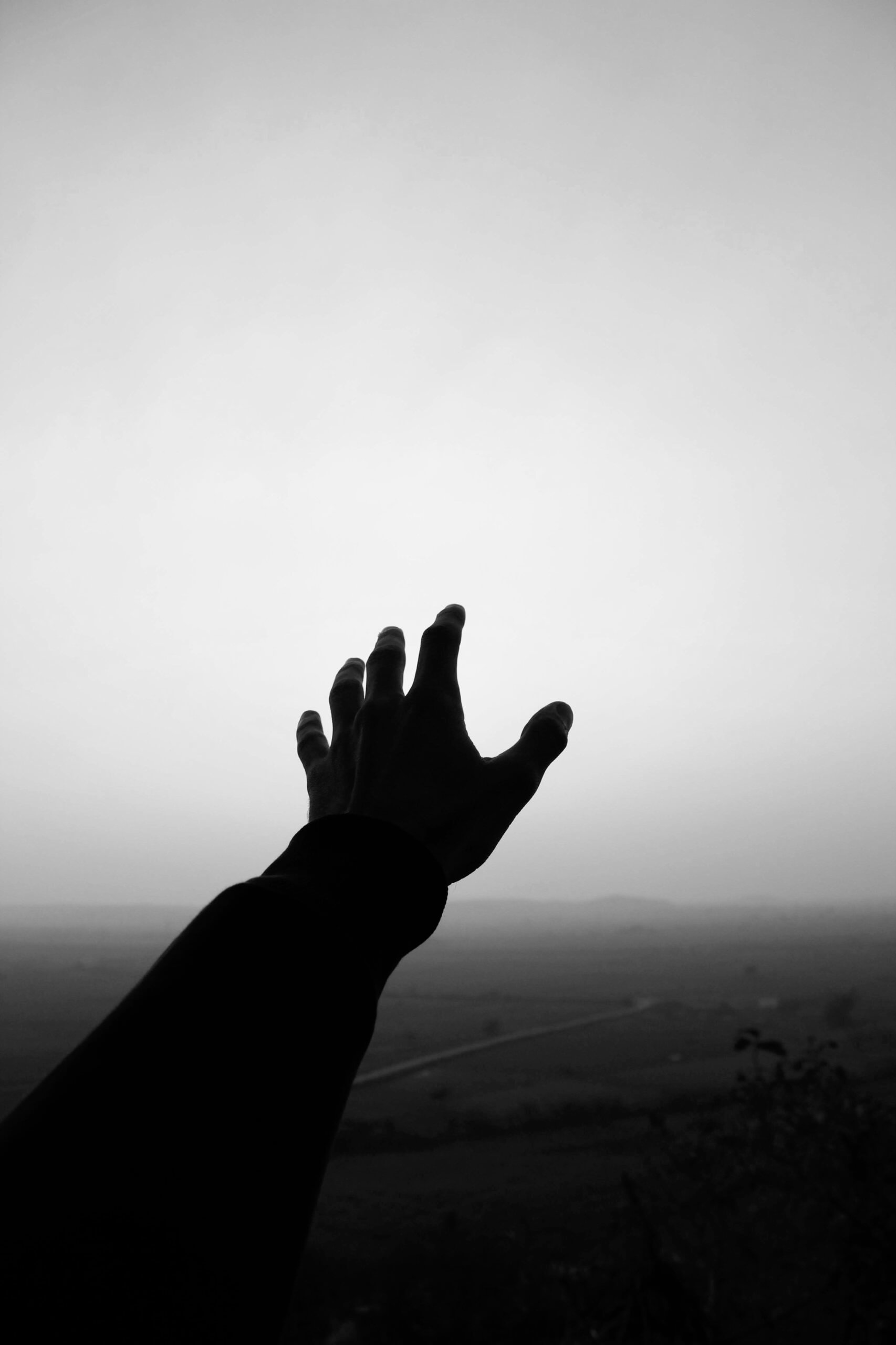 It was the advent of the second plane, sharking in low over the Statue of Liberty: that was the defining moment. Until then, America thought she was witnessing nothing more serious than the worst aviation disaster in history; now she had a sense of the fantastic vehemence ranged against her … For those thousands in the south tower, the second plane meant the end of everything. For us, its glint was the world-flash of a coming future.”  – Martin Amis, Fear and Loathing, The Guardian newspaper, 18 September 2001.

Reflections On 9/11.  It was just before 9 AM, as I pulled up to the guard gate at Fort_Worth_ARTCC.  I was running late for a mandatory class, and to make things worse, I had gotten a traffic ticket on the drive over.  (It was later dismissed.)

I saw an image of the World Trade Center on fire on the small TV inside the guard shack.  The guard saw on my face a thousand questions going through my head.  As he checked my credentials, he responded “It looks like a small plane has hit one of the Trade Center towers. Have a nice day”.

As I drove through the gate and into a parking spot, I checked my pager.  As part of a group of air traffic accident investigators, I silently thanked the fates that this accident did not fall under my regional jurisdiction.  Passing through security inside, I learned it was not one small plane, but two airliners that had each hit a tower.

Reflections On 9/11 From The Inside

I was on-site to attend training, but as the situation unfolded, I went to the front office to get the latest. Then I reported to the control room to be available to do whatever needed doing.  The atmosphere was a combination of focused, tense and surreal.

I was not certified to do any direct control at this facility, and in reality, there was little I could do in my position except watch the skies empty out.  My air traffic gut told me the profoundness of what was happening, but my head had a hard time grasping it all.

Reflections On 9/11 And Other Key Dates

Each generation has a moment, or two, that when asked, “Where were you when…”, images vividly emerge.  For my parents and grandparents, it was Pearl Harbor.  For me it was, as a child, the day of President Kennedy’s assassination.  As an adult, it was 9/11.

I first wrote my personal account of the day nineteen years after.  It was not hard to   is not recall details even those many years later:

The fact I was in a position for an inside view as regards the air traffic of the day just makes it personal to me.  In reality, there was little I could do, but pray and be available.

We all have our stories of that day.  I am part of a social media group made up of pilots and controllers.  On this 20th anniversary, many shared their stories.  Twenty years.  Many in this group, were not yet involved in aviation.

The shock, loss, and sense of violation went deep and wide around the world.  It hit hard on multiple levels.  For those who lost loved ones, a way of life, and more, the scars remain.  For me, as a trained air traffic controller and private pilot, the attack using our airspace system was personal.

Yet, at the same time, we witnessed a robust air traffic system function flawlessly in a way we never imagined. Yes, there were protocols in place for this magnitude of attack.  I had learned them as an air traffic trainee in the 70s.  But, to actually get those out, blow off the dust, and watch them executed was stunning.

In the midst of confusing messages behind the scenes, once the order came to ground all aircraft in the United States National Airspace System, within two and one-half hours, it was done.  Most aircraft landed within the first hour.  More than 3,300 aircraft diverted and landed with no accidents or significant incidents.  Anyone can appreciate this, but those of us on the inside know the magnitude of this feat.

I take courage.  We are more prepared than we realize as a people.

In our weakest moments, when we look beyond ourselves we find the strength to move forward.  Even if it requires blowing the dust off of an all but forgotten faith, looking to a merciful God, we can be assured of a positive outcome.  Somehow.

Where were you on September 11?  That would make a wonderful story to write!  Let me know in the comments.

Previous: Three Lessons To Employ When It All Falls Apart – Fly The Plane!
Next: I Just Want To Write! Some Observations and Rants From A Determined Creative