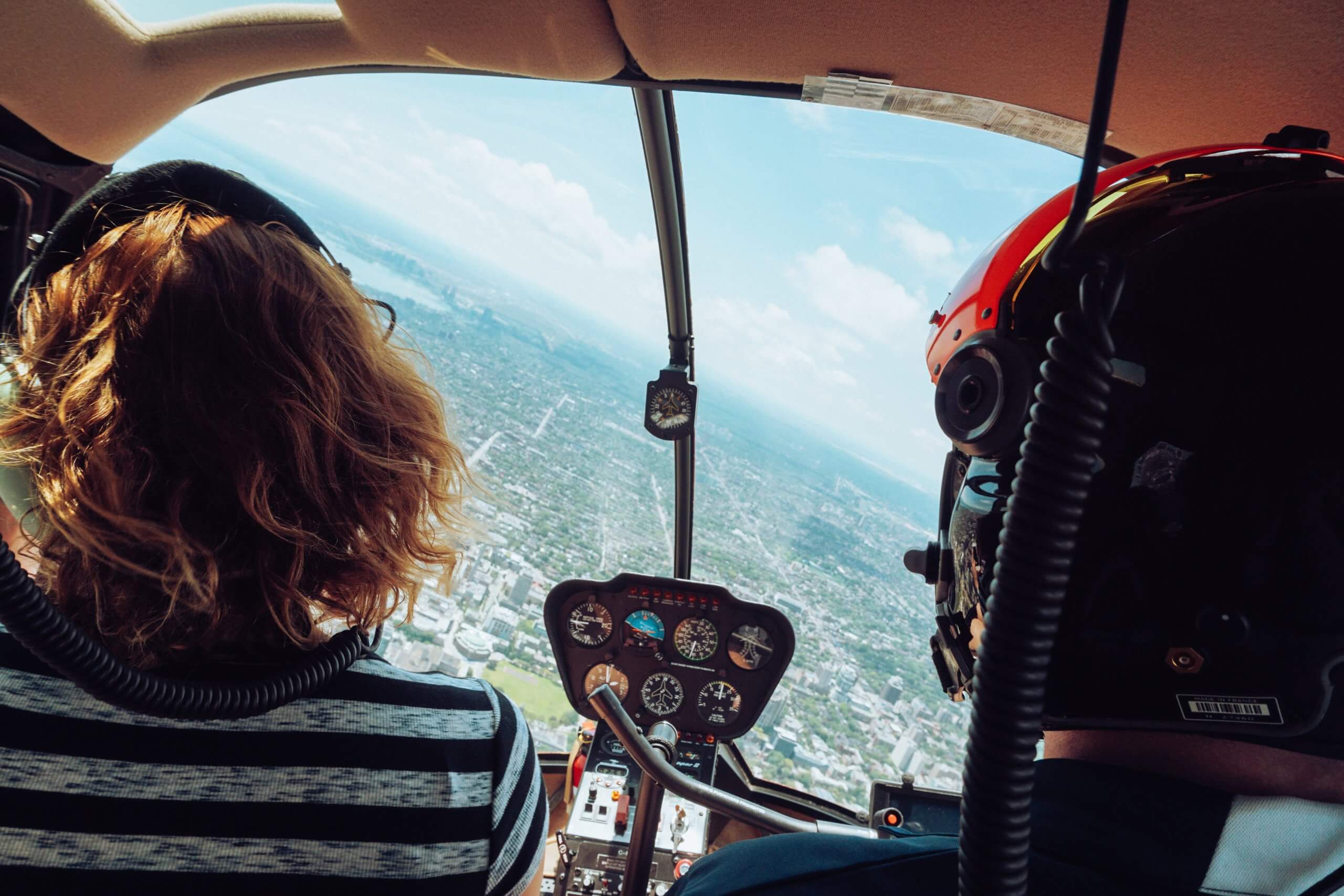 ‘It is what we know already that often prevents us from learning.’ – Claude Bernard

Unlearning so that desired learning can occur seems counter intuitive.  Yet, during a recent experience in upgrading my piloting skills, I had to do some serious unlearning to learn!

I have been a private pilot since 1992.  With the exception of a orientation flights, I have flown tricycle gear single engine aircraft.  When provided the opportunity to complete the build of the EAA Biplane my father started, I realized I would need a tail wheel training to fly it when complete.

The opportunity to do so came in 2020, so amidst a pandemic, I leaned into the desired learning curve.  Following are a few of the things I learned in the process.

I chose Augusta Flight Center (AFC) located at the Augusta Municipal Airport, east of Wichita, Kansas where I live.  Joe Bertapelle of  Joe Bravo Aviation, was my CFI for this adventure and the new owner of AFC.  He instructed me through the adjustments needed to expand my flying muscle memory to include tail wheel skills.

Learning And Unlearning For A Tail Wheel Endorsement

So what is so different about flying a tail wheel aircraft?  To fly, nothing!  Once in the air, it flies like any other aircraft.  However, to taxi, take-off and land?  Everything!

The airplane of choice was a Bellanca Decathlon.  I had to learn the airplane first  It differed from my airplane, the Aircoupe in that:

All in all I spent the first hours of desired learning adapting to the plane, while also learning tail wheel techniques.

Proper cross wind control when taxiing on the ground is important in any aircraft.  This places the airfoils in relationship to prevailing winds so the tail or a wing does not try to “fly” and pitch the airplane forward or over while on the ground.

High wing aircraft are more susceptible, but high wing, tail wheel aircraft even more so.  In the latter, the airflow over the tail as you taxi is critical for taxing in the right direction.  Thus, the adage “you must fly a tail wheel aircraft from and to the hangar”, not just the runway.

This is a stick vs. control yoke aircraft, which required retraining my muscle memory for ground operations.  Although the rudder pedals are used to taxi, the stick is used in cross wind control on the ground.  It was quite different.

An accurate and very active use of rudder control is essential to tail wheel ground operations.  In fact, one RV flyer said that most of my training time might be spent on the ground.  He was right, in the first two hours of training I didn’t get into the air!  Between learning the airplane and taxi practice, I was done in.

Another difference is the lack of forward visibility while taxing.  Learning to use peripheral vision to taxi is challenging.  The technique I use of keeping my right leg on center line as I taxi was of no use since the center line of the taxiway is not visible in a tail wheel aircraft.  A new reference point to the side had to be developed.

Pushing the stick forward while rolling down the runway so that the tail comes off the ground, is just odd and opposite what is done is a tricycle gear aircraft.  Once that happens, though, the visibility forward emerges and it felt “normal” again.  Of course now comes the really tricky part: landing.

There are two ways to land a tail wheel:  A three point and main wheel landing.  The three point is very similar to landing a tricycle gear, with the exception there is little to no forward visibility as you descend!  Landing with only peripheral vision is, well, disconcerting.

The wheel landing is done by touching the main wheels first and then rolling down the runway until the tail comes down as well.  This one took me a while.  I kept bouncing and having to go around.

Again muscle memory came into play. In a tricycle gear landing, you hold the nose wheel off until the mains touchdown.  Therefore, I was holding the stick back to far upon touchdown, causing the plane to want to fly.  It is akin to flying a wheel barrow backwards.

“Learn something new everyday” is a habit I practice.  In this mode, it is helpful to realize that unlearning may be a part of that process no matter how big or small the “something new” is.

What examples do you have of “unlearning” to make way for desired learning to occur?  Please share in the comments or by emailing me at: nhcullen@cfaith.com.

Previous: Behind The Scenes – Reflections On September 11
Next: Three Happy Stabilizers In The Midst of Confusion