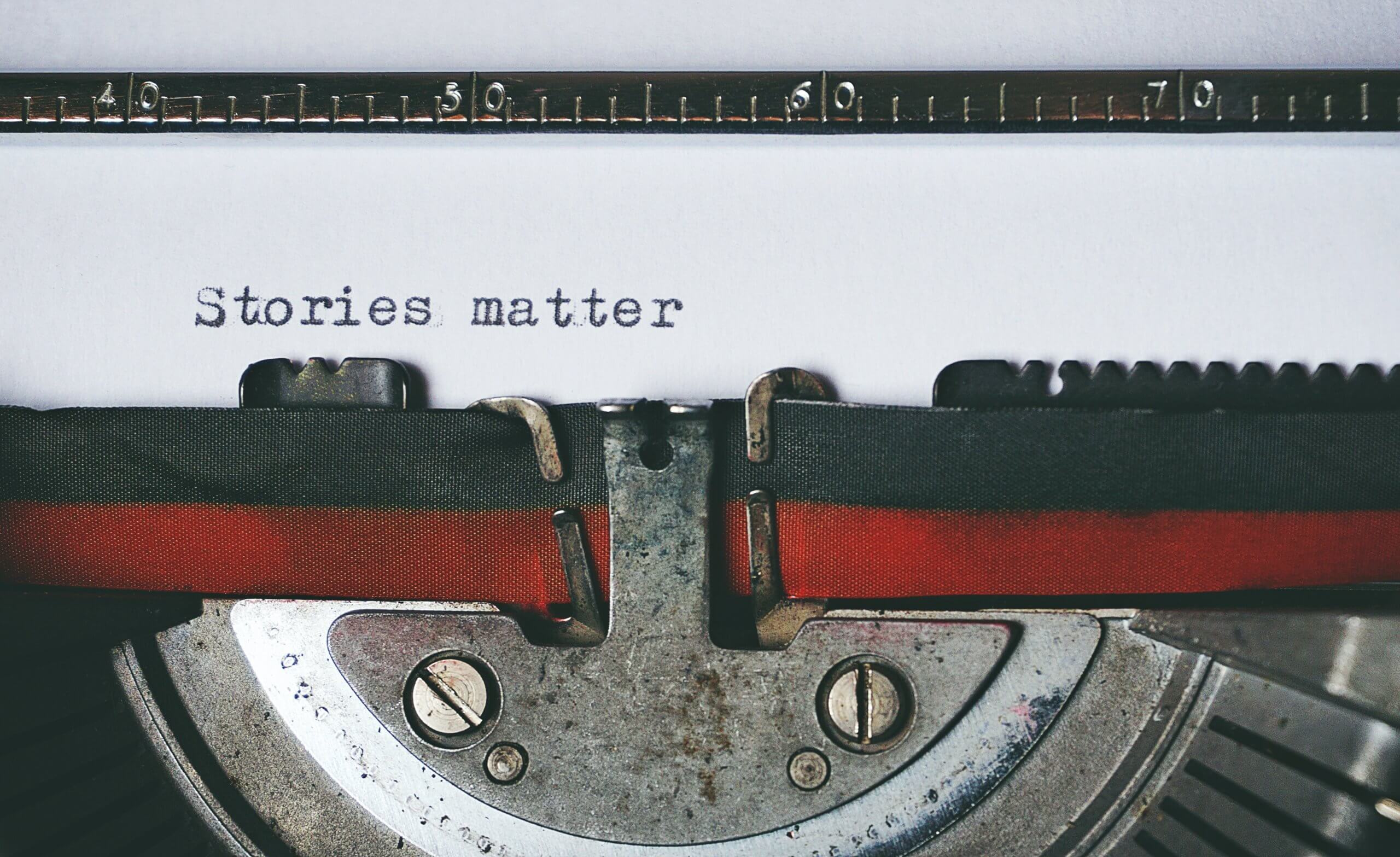 “Family stories can be told nearly anywhere. They cost us only our time, our memories, our creativity. They can inspire us, protect us, and bind us to others. So be generous with your stories, and be generous in your stories. Remember that your children may have them for a lifetime.” Elaine Reese

Collecting and recording stories can impact a life.  Whether your own, those of your family or simply observations of what occurs around you, at first glance may seem non-essential, but just the opposite is true:  These can impact a Life.

Like a haircut or a nice evening out, we can do without, until, —- we can’t! The fact is that we, as humans are tied up in story.  Becoming a steward and recorder of those stories is a special calling.

Impact A Life Feed The Non-Urgent

There is a prioritization system, known as the Eisenhower Matrix. It has categories in which tasks, projects and activities can be placed  based on how important or urgent it is.  Stories tend to reside in the important but not urgent realm.

In other words, the activity of making note of and then engaging the process of recording stories is important.  However, on the urgency scale, it ranks rather low.  This is an activity that will languish, until the story is lost or sinks into obscurity.

Shows like Finding Your Roots and Antiques Road Show, are attractive because they unearth lost stories,  One about family roots, the other about the provenance of an object that, in some cases, has a family story attached to it.

When I began blogging my four Stonebridge pillars:  Flight, Family, Foundations and Faith, I never imagined the connections that would be made through some of the stories.  Some examples:

From One Generation To The Next In The Aircoupe

“Going through my grandfather’s (Russ Townsley, from Russell) old logbook, I found a few entries from August 1965 for N3052G for local flights around the Russell area. It appears that he logged some time in it after selling his ’56 172 the year prior, but I’m not sure of any other details. However, it sure is great to read that the airplane is still flying and possibly still inspiring new pilots here some 54 years later! -Trevor Bair (KLMO)”

What I am saying is, it a worthwhile endeavor to capture stories.  But where to begin?  What steps do I take?  Issue 12 of The Magnolia Journal outline simple steps to get started.

First, keep it simple.  For Ideas on what to write about, click here for my free download.

Second, decide what you can do that fits you and your life today.  Yes, brainstorm all the dreams and ideas, but then choose a framework that works for you now.

Third, start.  I am developing a simple workbook to help with that.  IT outlines the process I used to publish my father’s writings.  Let me know your interest and I will put you on the waiting list!

Whether or not you use these tools or some other tool, pick one method and get started on that story!

What one step will you take this week to identify the stories you want to record?  Let me know in the comment section as a point of action!  Don’t forget to subscribe!

Previous: Three Ways Stories Empower And Strengthen
Next: How Rescuing Lost Stories Is A Sacred Rite