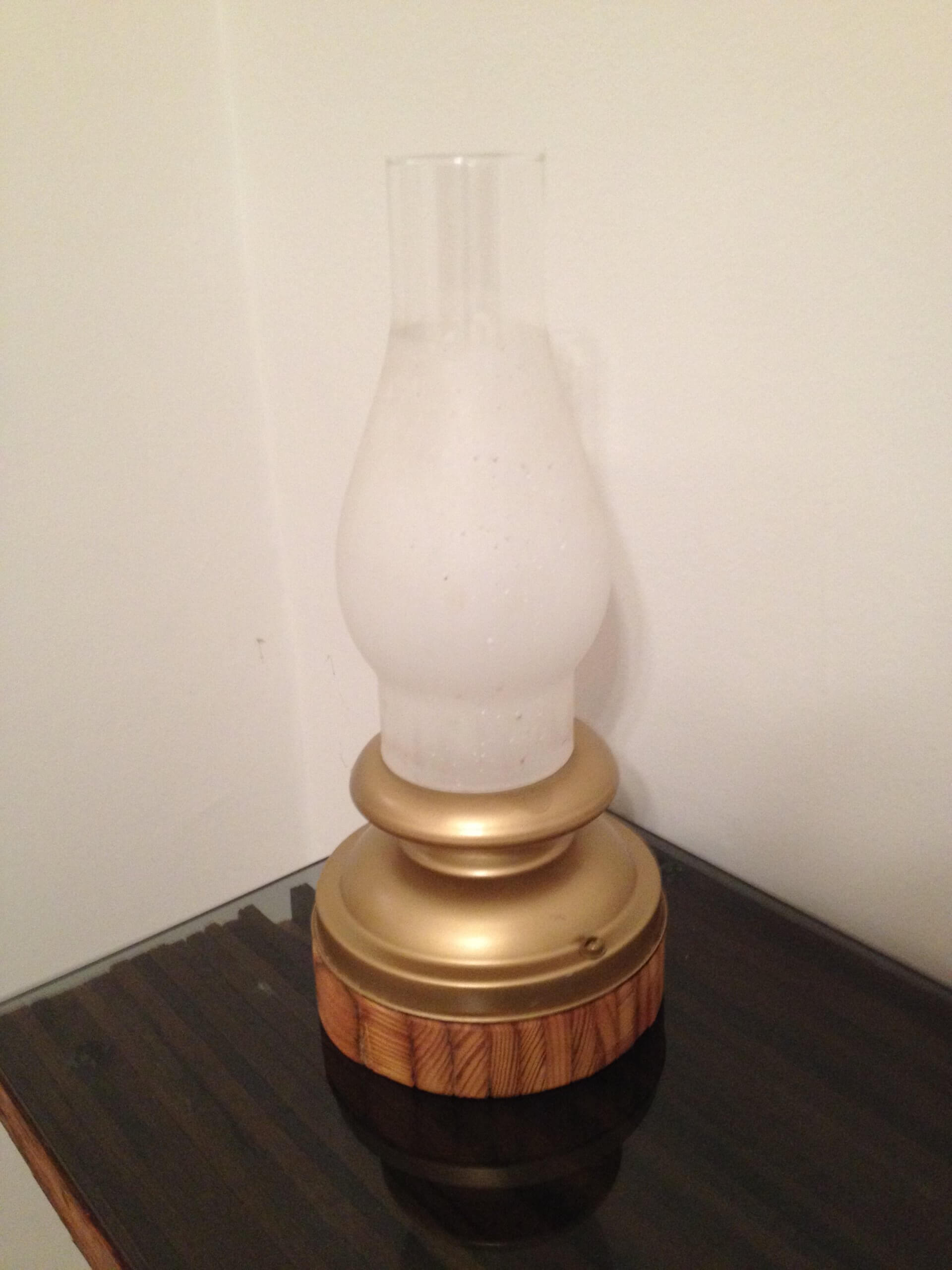 Over time patina can appear as a green, a brown or a glaze on the surface of an object

but it does much more than reveal Age –

Patina  shows us the story of a life

I enjoy vintage and the character patina gives to an object.  Those of you who have read my BLOGs are aware of this fact.  The house I live in is circa 1888 and even the airplane I fly is considered vintage *!  Four of the five cars we own are classics.  We do concede one newer car – air conditioning is good in Kansas.

The Value Of Patina

There is a depth to something that has some years on it.  It speaks to me of wisdom and experience.  At the same time, I do not like old, worn-out, or tattered.  The difference, I suppose, is in the eye of the beholder.  It’s one of those things that is hard to define, but you know it when you see it.

It’s a strange juxtaposition within my personal style.  Recycling, up-cycling, and repurposing items excites me, but only if they emerge with a fresh new life and purpose infused into its being.

When taking an object through this transformation, losing patina and erasing all vestiges of its former life is a cardinal sin.  But washing it of its tiredness gives me great joy.

Resting within classic timelessness hints at immortality, of something eternal.  In the Gospel of Matthew, Jesus spoke of this as a Kingdom thing:  “The Kingdom of Heaven is like a householder who brings out of his treasure, the old and the new”.

So what is this treasure?  Of course, the object itself may be valuable, but more often than not, it’s the story it represents:

Stories are treasures.  I submit that an object with a bit of patina has value due to the depth of the story it has to tell.

What story does that patinaed object you own have to tell?  Do some research, use some imagination then write it down!

Previous: “Go With Aircoupe – The Plane That is Going Places”
Next: How To Uncover Hidden Connections – An Adorable Teapot