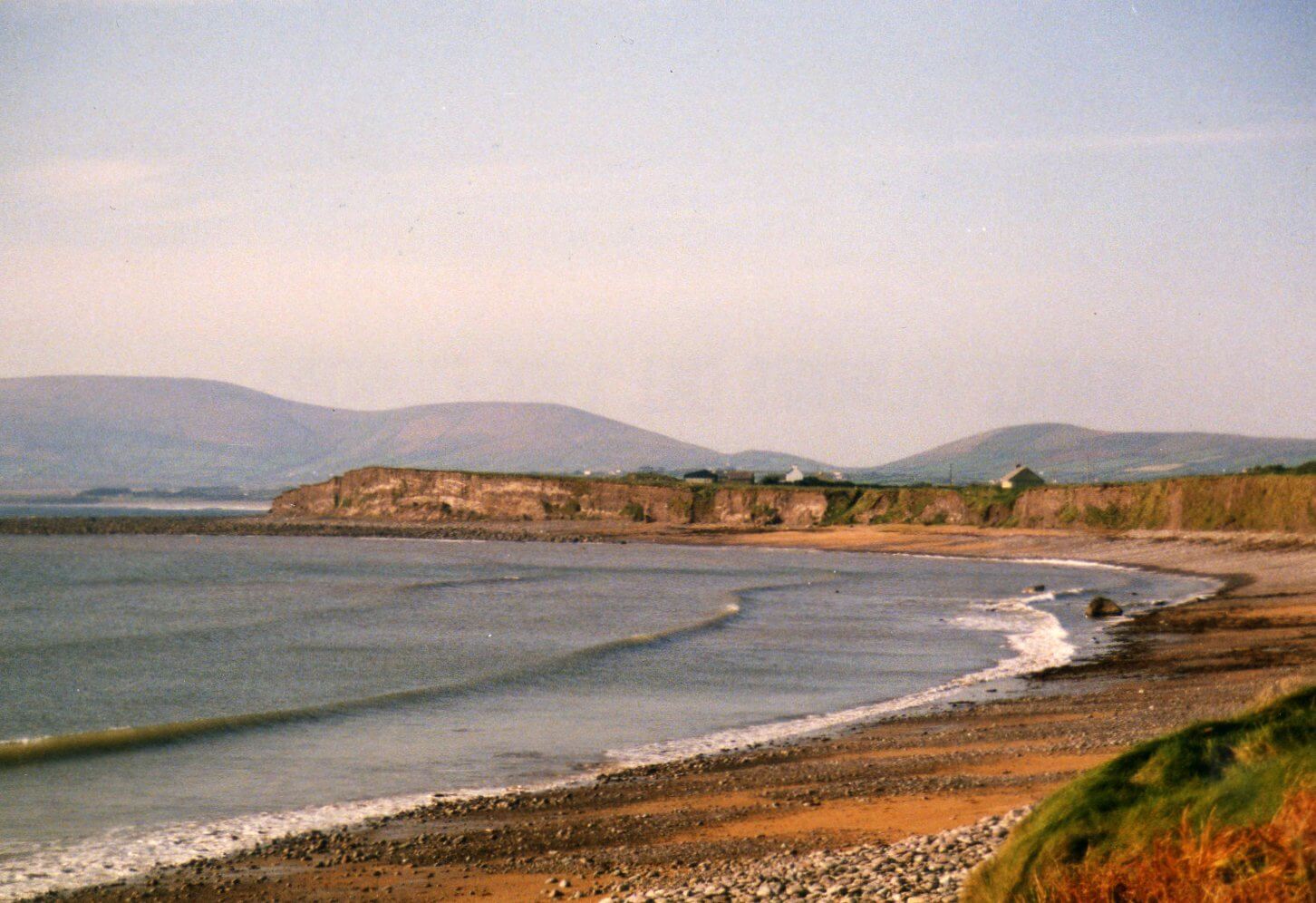 While posted in Brussels as the FAA Air Traffic Representative, I went to a lot of meetings.

These were meetings at various levels with delgates from European countries.  The countries represented at a particular venue varied but there tended to be a core group of which the Irish were nearly always a part.

My married name is Cullen.  I knew it was an Irish surname with possible Scottish connections, but it was not until this assignment that I got a real taste of what Irish ancestry, even a wee bit, meant.

One of my first meetings was a large one, in Geneva, Switzerland.  The task of the group was to work out the air traffic routes to accomodate the major shift that summer travel in Euorope presented.  We have a shift in travel in the United States, but is is nothing compared to the continent of Europe when everything and everyone north of Paris heads south in July and August.

At this particular meeting there was an Irish night on Thursday.  I won’t go into the details, except to say it was a wonderful celebration with great food and all that went with it.  The thing that almost overwhelmed me was that on the first day of the meeting one of the Irish delgates introducted himself to me and stated:  You’re Irish!

He knew I was the American FAA delgate, so I was set back a bit, but then realized he was acknowledging my name.  I simply stated that no, but that I was married to a decendant of Irish-Americans from County Wexford .  It was as if he had found his long lost cousin-in-law!   From that moment on, I was not only an air traffic colleague but an Irish-American friend.

I Really AM Irish – A Little Bit

Last year My husband and I had our DNA done through Ancestry.  There were few surprises as the research efforts of our fathers and other relatives had given us a fair picture of where we came from.  The DNA test served to confirm that.  My spouse’ showed:

I on the other hand, I came back:

With our primary DNA percentages from historically “we do not get along” folks, we blame that fact for those moments of “animated discussions” in our home.  We then meet, virtually, in our Western European common ancestry (we prefer Paris or Brussels) and sort things out.

Back to the Irish encounters as an Air Traffic Representative.  I was touched by how deep the Irish DNA goes and am pleased to have had a taste of it.

At the time, I was not aware that I, too, carry a tiny bit of Irish DNA.  Although we have visited Ireland briefly a few times, as a part of my work while in Brussels, returing to Ireland for a proper visit is definately high on our bucket list.

What will you do to celebrate St. Patrick’s Day?  Please share in the comments below – We may get some new ideas!