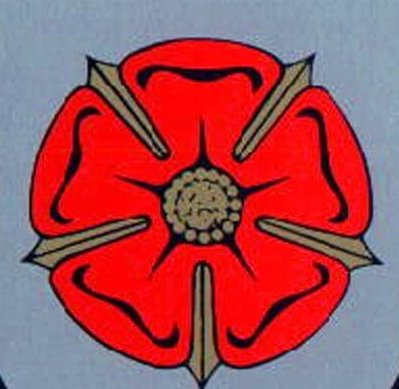 Rejoice with your family in the beautiful land of life! – Albert Einstein

For the past few weeks I have re-posted content with stories centering on my maternal grandfather’s branch of the family tree.  Then I realized that during this time, I had actually been in contact with parts of my grandfather’s side of the family from Idaho to Kansas!

Extended Family Near And Far

I had a trip to the Boise area to attend a Mission Aviation Fellowship advocate summit, so I contacted a second cousin who lives there.  He is the grandson of my grandfather Rightmeier’s brother, Leonard.  We first meet at the Rightmeier reunion in 2004 in Jewell, Kansas.  He and his sons came to see where it all started.  They still talk about fishing in Cousin Roger’s pond.
He and his daughter, a second cousin once removed, met me at the airport, loaned me a car to run an errand and generally took care of me my first 24 hours in town.  This was in spite of Him being the the middle of finalizing a house build, buy and move, as well a couple of up-coming weddings.  I got to see his new home and then we motorcycled across the countryside near Boise to where my meeting was being held in Nampa.
Back in Kansas a week later, a few of my grand-father’s clan had arranged to gather on Father’s Day in Salina, Kansas.  The last of my grand-father’s generation passed on in April, and it was time the next generation reconnected.  It was a good time doing what the Rightmeier’s do best:  tell stories.  We laughed until our sides hurt!

This has always been a story telling bunch, especially the men.  Not gossip or tale bearing but funny things that happened.  Adventures that could have gone bad but usually did not and sometimes, lessons learned the hard way.  There is always much detail in these stories.  Picture’s of landscape are drawn and colored in on one’s mind as you listened.  There was a history, geography and moral lesson in each one.  I cherish these.
In fact, were it not for these afternoon story sessions throughout my childhood, the Rightmeier family history would lack the depth it has.  It is those stories along with some research from which I draw the bits to write.  I never expected to be a scribe in the family but there is something about putting these stories into written word, that gives me a sense that lives are being honored and preserved.

We are meant to be connected to history.  It is from that our place in history from which we can move forward.  It is not supposed to weigh us down even when it has ugly stuff in it.  These things need to be processed and put into proper perspective for sure.  Once done, the weight conspiring to hold us back are dropped becoming stones in a pathway on which to continue our journey.  When one does not know ones’ history, we tend to flounder or even get stuck.
Personally, it is a relationship with the Father through Jesus Christ, the One who knows the end from the beginning, and is more aware than I am of what that all means, that gives me courage to process and move on.  And not just move on to move on, but do so in joy and hope.
As you spend time with family this summer, tell the stories of those who have gone before.  Be kind, but real.  Relive the fun times.  Should you bump into a place of pain, awkwardness or disappointment, let it go and choose love.  Hanging on will only weigh you down in your journey.
What summer adventures are you planning?  Be safe!  Be Blessed!  Let me know where you are off to in the comments below.

Previous: What Goes Around…..Look For It
Next: The Biplane – A Dream And Hope Resurrected

2 thoughts on “Making Time For Family – Stories Then and Now”