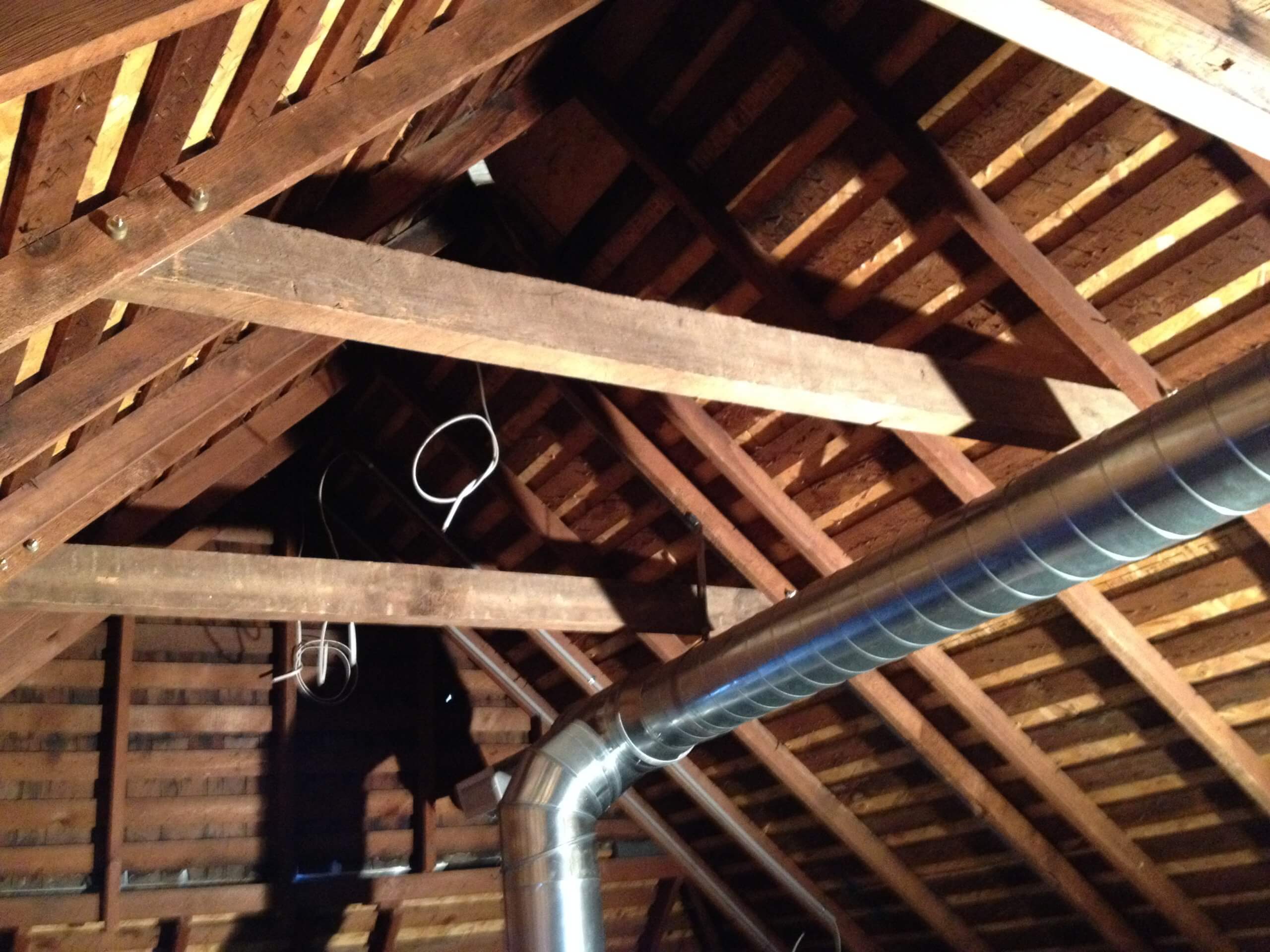 The story behind a certain activity and/or objects serves to document steps in a project, especially one of long duration.
These may not be as personal as other forms of story but have value nonetheless.  Following is an example of such a piece.
What do we plant when we plant the tree?
We plant the houses for you and me.
We plant the rafters, the shingles, the floors,
We plant the studding, the lath, the doors,
The beams  and siding, all parts that be;
We plant the house when we plant the tree.
by the American author, Henry Abbey (1842-1911)
This verse of the Poem “What do we Plant?” attests to the value of reusing, repurposing, and recycling.  These actions honor the source of such things:  some element of creation that provided the seed.
It follows that the second and third uses of the result of that seed are honorable as well.  Upcycling materials that emerge from rehabbing and restoring a house somehow makes the process more satisfying by preserving a bit of history.

We purchased two properties next to our historic house some years ago.  We were not looking become landlords, but when the homes went up for sale, the likelihood they would become rental property existed, so we bought them in order to choose our neighbors!

When one of the homes was vacated a few years ago, we began ready-ing it to rent again. Somewhere in the process, we decided to rehab it as our residence while the historic restoration of our home takes place.  We have done more than we initially intended including rewiring and finishing out the attic.
The walk-up access to the attic of this 1900’s bungalow was added shortly after it was built. About the same time, a lath and plaster room was finished in the south gable.  According to city directories, this room accommodated the brother-in-law of the owner with its own address.
A single light bulb hung from the ceiling.  A gas pipe fueled some kind of free-standing heater.  For air in the summer, we suspect an open window and a small fan sufficed.  There was a small closet.  It was truly basic living!

When we decided to finish out this space, we tried to incorporate the existing room into the plans, but in the end, it was just in the way.
Reluctantly, we demoed the room. It was a mess, but the two guys who did the work received some kind of weird joy from the dirty, dusty sledgehammering of the lath and plaster walls.

We hauled the plaster away but retained the wood lath.  I had no idea what I would do with it, but its rustic,  uniform, vintage look was hard to resist.

Next, we had the knob and tube wiring replaced.  This resulted in buckets full of wonderfully shaped porcelain elements crying for a new life. These too were set aside for a new purpose.

My first project:  ten planters or lanterns constructed out of the lath. I  laminated lath together to form the bases. These lanterns served initially as centerpieces for the 80-year celebration of a dear relative.

The laminating led to making other projects:  trivets, bases for lamps, and hot-pads.

These “leftover treasures” ended up an online shop I had at the time.  They sold.  However, the pile of lath seemed to remain the same size!
Later, I received a couple of inquiries regarding raw lath.  These inquiries led to a large shipment of lath that ended up on the ceiling of a bar in Culver City, CA. Another large shipment went to an artist in Laguna Beach for a top-secret custom project!  The pile is all but gone.
By combining the remaining lath and porcelain more leftover treasures of wood boxes emerged.  These serve as mementos of the attic at the W.B. Alliston House on Park Place.

Previous: How Diving Into The Histories Of Ancestral Geography Expands Understanding
Next: Four Weddings Of Maison Steinbuchel – Love, Elegance and Disappointments