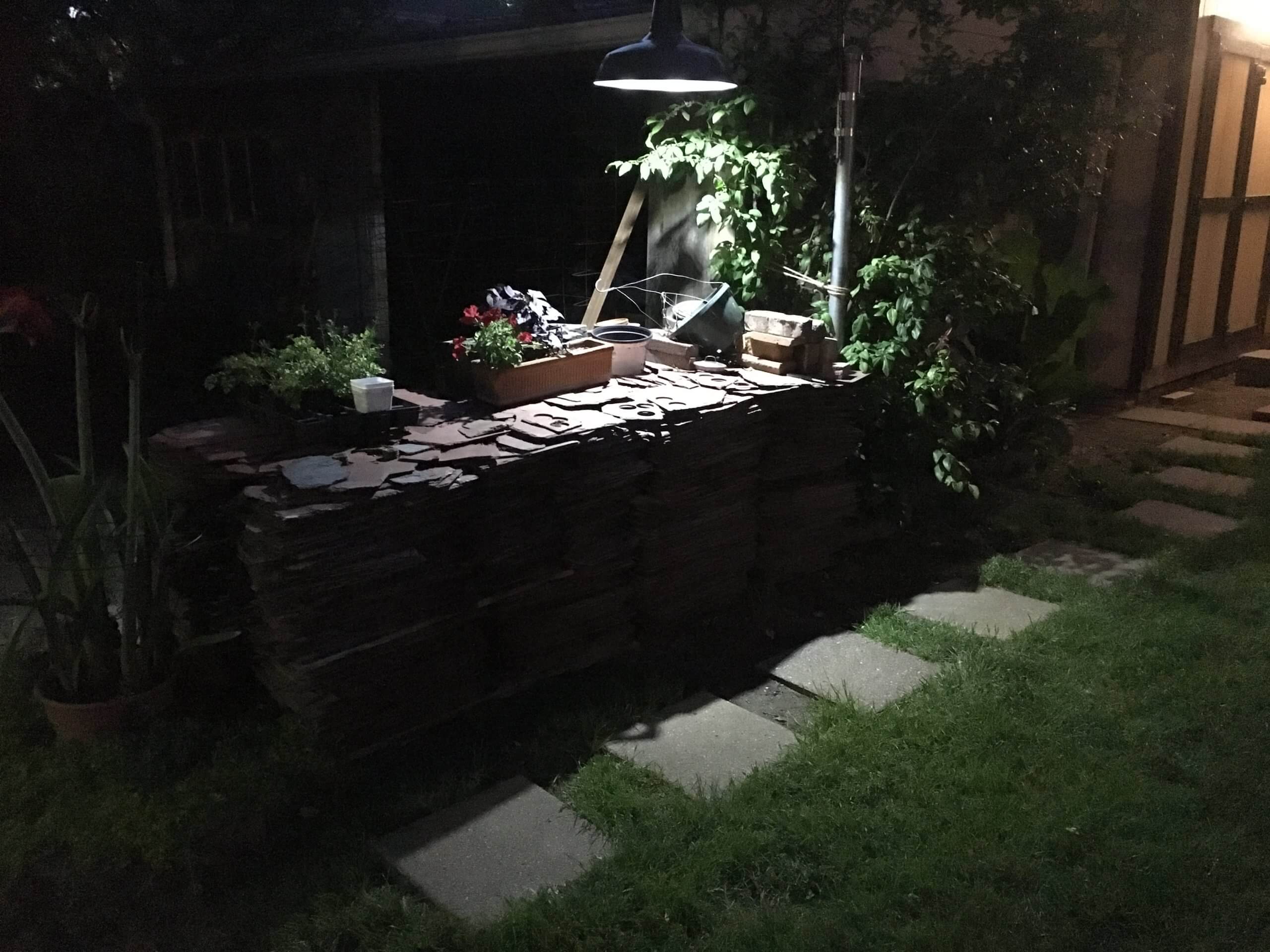 He who dwells in the shelter of the Most High,  Will abide in the shadow of the Almighty. Psalms 91:1

The concept of hospitality has a much higher meaning than is commonly thought of today, at least in my part of the world.  Although the everyday application remains valid, it lacks the depth of its’ original intent.
True hospitality is personal.  Its requires effort and energy, commitment, an awareness of other’s needs, preferences and desires – even unspoken ones.  This goes well past the hospitality industry, e.g. hotels, restaurants and other home away from home establishments.  Although once staying in a hotel adept at hospitality or eaten in a truly hospitable restaurant  you do not forget the experience.

Hospitality Is An Action

I have had such opportunities and it is nourishment for the soul and body – and generally a bit of a shock to the wallet!  Still, there is something special about feeling, well, special. Here is a description of  what I am talking about from a review of Hotel Dina in Greece:

“In the evenings, if she saw us sitting outside, she’d pull out an unlabeled bottle of local white wine, pour us each a glass and leave the bottle or grill us up some octopus. A little pat on the shoulder for me in the afternoon, a fresh towel at night, a cup of Greek coffee in the morning. Everything Dina did seemed to be touched with a sense of grace and humor. She was as warm as the sun on our yet-to-be-burned shoulders. The words she spoke to me weren’t necessarily understood, but her meaning was always clear. “You are most welcome.”

The Greeks have a word for it, but don’t they seem to have a word for everything? In this case, the word is philoxenia. Philos= love, xeno= stranger. Essentially, the word means “hospitality” but that definition is too facile. One enters a Greek household and one is immediately offered a drink and something to eat. Taking care of a guest’s wants and needs is deeply ingrained into the culture. There is a sense of generosity that seems completely unstrained. As a guest of Dina’s, even though this was ultimately (and I do not mean this cynically) to be. a moneyed transaction, I found her kindness was not something that was paid for. My stay with her completely refreshing in every sense of the word. I felt restored. And I am most grateful.”

I have had similar experiences in other, mostly Mediterranean influenced cultures.  Many in privates homes of developed friendships in Europe.  It’s a “what’s mine is yours” atmosphere that hearkens back to a day when people would provide refuge for strangers passing by.

The Law of Hospitality

However, what I am talking about goes yet deeper into the spirit of a person.  It comes from the heart of our Creator.  The cultural context resides in both the Old and New Testaments that continues today in the Middle East and surrounding regions.  It speaks of covenant.
In Psalm 91, the phrase “under  the shadow” referenced an unwritten but understood “law of hospitality”.   Traveling in this region was, and still is, dangerous due to:
These dangers increased as nighttime approached.  As darkness approached and shadows grew longer, you headed for the nearest group of houses or tent encampment.  In the case of a tent you would approach and take hold of the tent rope.
If a house, you placed your hand on the door.  That act was an unspoken, unwritten request to be invited  “under the shadow of their roof”.  It represented protection, provision and comfort.  It also showed respect and humility by placing your trust under the shadow of this householder.

This was not viewed by the householder as an intrusion or inconvenience, but as a gift.  God had granted them the unspeakable privilege of bringing you under the shadow of their roof.  Your presence was the envy of all the neighbors by being blessed to receive a traveler under their roof.  At that moment a covenant was enacted.
This protection and provision included the best place to sleep, displacing family if necessary.  It included the best food, ahead of the family.  The entire family served you.  If you are being pursued by an enemy, you will be protected.  For as long as you need.  You are a gift of God!

I saw glimpses of this growing up in small town Kansas.  The hospitable culture, no doubt, was left over from the days when sellers were moving west, and population was sparse. I love this concept, but struggle with application.
Some of my reticence comes from a natural introversion, some from fear due to the erosion of basic polite boundaries in our culture.  The intrusion overload from all kinds of media tends to drain energy the unexpected guest might require.
Other reasons this intent has eroded might be:
Still I intend to pursue this buried attribute and learn to practice true hospitality as intended.
Are you a natural at practicing hospitality?  If so, what ways do you express it?  Please comment below.

Previous: Hello Summer! Abundant Simplicity, Calm, and “Stories” To Delight
Next: Dream-home On A Kansas Homestead

2 thoughts on “Hospitality – Exploring The Foundations”