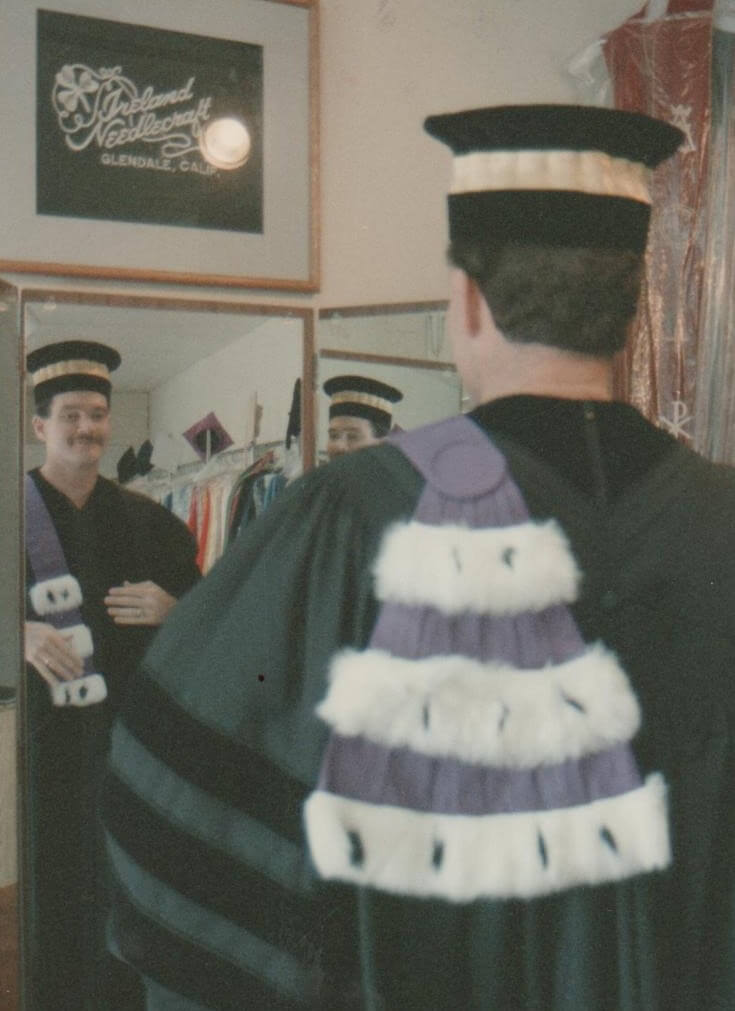 …Comes around, or so they say.   My maternal grandfather’s roots,  Lyman Burdette Rightmeier,  centers around a small village in the northern District of Lippe Germany:  Varenholtz.   During the time his grandfather, Frederick Konrad Regetmeier, lifed there, the region was governed bu Count  Simon VI, the son of  the staunch Catholic Count Bernhard VIII, who ruled the region and fiercely resisted the Protestant movements in the area.

When the elder Count died, the care of Simon VI, his son, was left to count Phillip of Hessen.  Although Count Bernhard gave strict orders that his son be educated in the Catholic faith, Phillip did not adhere to this request and Simon was educated as a Lutheran, and later studied “at a reformed school in Strasbourg” where he became a follower of John Calvin (1503 – 1564).   and so northern Germany became a mix of Lutheran and Calvinistic influence.

My maternal great great grand-father, Frederic,  immigrated to the United States in 1864 at the age of 14.  I say immigrated, but in reality he and his brother were stowaways on a ship to New York.  It is said they jumped ship in New York harbor and swam ashore , but that is another story.  The reason for this desperate trip is that my ancestors were tenant farmers for the local land owner, a descendant of Simon VI.

The usual arrangements were working a portion of the land for a place to live, food and some share of the crops they grew.  During this period there was a long-term drought and the land was simply not producing.  In addition, the political and religious climate was unsettled.  In other words the feudal system was breaking down, and the life they knew did not appear sustainable.  Word of the opportunities in America sparked by desperation, drove young Frederic and his brother August  to make the voyage.

At the same time, the family name made a journey.  It left Germany as Regetmeier, was recorded as Rightmeier on Frederick’s naturalization papers, took a slight turn to Righmeyer on the Kansas land Grant papers, but in most other records has remained Rightmeier since arriving in the United States.

Fast forward to 1984.  My husband entered the Protestant Theology program at the University of Strasbourg, France.  I took a year-long pause in my career with the FAA and enrolled in the débutante French language program at the same university and earned a degree in French.   This is the same ” reformed school in Strasbourg”  that Simon VI, attended.

Do you see it?

1) My great great grandfather took a leap of desperate faith looking for a way forward.  He:
2) His son, Lewis, went to grammar school, his grand-son, my grandfather graduated high school. They farmed and owned land.
3) Frederic’s great great granddaughter, (me) only knows the farm life through the many visits, some extended, to the farm.  I went to college, had a career in aviation.  In 1984 took my own leap of faith and returned to Europe to attend a university that only the German Count  that Frederic Rightmeier grew up working the land for, could attend.  I married a man with an earned a Doctorate from that same university.  The University of John Calvin, Goethe and later Louis Pasteur.
It only took 450 years!  An upward circle of momentum set in motion by my ancestor. Thank you Granddad Frederic.   Thank you.

This year marks the 30th anniversary of Dr. Dave earning His Doctorate.  We are still in awe of the voyage.  For me, this and the myriad of stories from other’s lives confirms there is a personal God.  It reassures me He takes a personal interest, without usurping my personal right to make my own choices (or the choices of others I encounter) yet is somehow guiding my steps.  I want to cooperate with that God, for I know that in that cooperation my Stonebridge is surer, grander and smoother than if I stumble along on my own.
Hove you encountered any faint or large circles in the background of your life?  Feel Free to comment below.   Don’t forget to subscribe!

Previous: How A Dugout House Demonstrated Wisdom
Next: Making Time For Family – Stories Then and Now