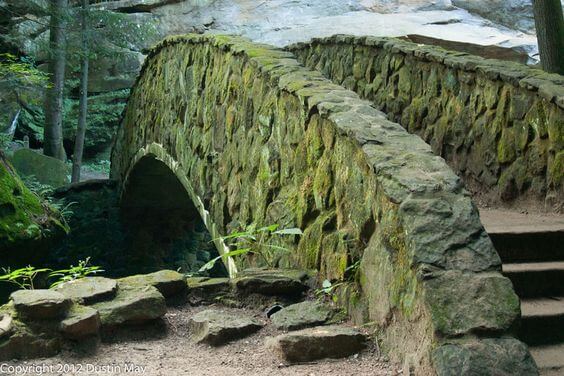 It takes three springs to make one leap year. – Unknown

It’s Leap Year!  I for one appreciate that every once in a while we get an “extra” day.  Who doesn’t need one of those?  I say “every once in a while”, because although leap year generally comes around every four years. that is not exactly the case.

Before I can get to that fact, we need a short physics and history lesson.
Common knowledge states it takes the Earth 365 days to circle the sun, once year.  In reality it takes 365.242189 days — or 365 days, 5 hours, 48 minutes and 45 seconds — to do so, says Time and Date. However, the Gregorian calendar we rely on has only 365 days, so to avoid loosing six hours every year, which adds up to 24 days every century, we add a day to February about every four years.
Julius Caesar introduced the first leap year in 46 B.C.  His Julian calendar had only one rule: Any year evenly divisible by four would be a leap year but that created too many leap years.  The math, tweaked by Pope Gregory XIII, by introducing the Gregorian calendar more than 1,500 years later.
The Gregorian tweaking it made every year that is divisible by four, but additionally, century years (those that end in 00) must also be divisible by 400. So, the year 2000 was a leap year, but the years 1700, 1800 and 1900 were not. Since I wasn’t around in those century years, I was not aware of this fact.

Women, Marriage And The Leap Year

It seems that leap year has been a focus for us ladies.  There are a number of traditions entering on women’s rights, or in these cases, the lack thereof.
It’s OK for women to propose on leap day.  This custom is attributed to various historical figures including St. Bridget, who complained to St. Patrick that women had to wait too long for their suitor to pop the question. The obliging Patrick supposedly gave women one day to propose, says the BBC.  Go St. Pat!  A small step for women.
Another tradition states that Queen Margaret of Scotland made a law setting penalties for men who turned down marriage proposals from women during a leap year. The basis for the tradition likely goes back to the time when February 29 wasn’t recognized by English law; if the day had no legal status, it was OK to break with convention and a woman could propose.
Other traditions put a price on saying “no.” If a man doesn’t accept a leap year proposal, it will cost him. In Denmark, a man refusing a woman’s Feb. 29 proposal must give her a dozen pairs of gloves, according to The Mirror.
In Finland, an uninterested gentleman must give his spurned suitor enough fabric to make a skirt.
Not surprisingly, leap years can also be bad for the nuptial business. In Greece, many couples avoid tying the knot in a leap year, reports The Telegraph, because it is believed to be bad luck.

There are a number of proverbs and quotes regarding leaping and leap year, but I shall close with this one:
“During a Leap Year, as Leap Day approached, I began to have this sense I was to get what I always seem to need: an extra 24 hours in the day…. Then I started to think Leap Day should be designated a holiday so people can take advantage of the extra 24 hours however they wished…. By marking this bonus day in some special way, we would celebrate time—really consider what it means to have time here on Earth—and thus, be present with our life and our time together.” – Kara Douglass Thom, “Look Where You Leap,” Winning as a Fit Mom, 2015
I like the idea of the day designed as a holiday, but in the meantime, Happy Leap Day!  What will you do with your extra day this time around?  Let me know in the comment section below.
Previous: A Forgotten And Lost Wichita Pioneer – Peter Stackman
Next: The Most Important Reason To Keep A Journal