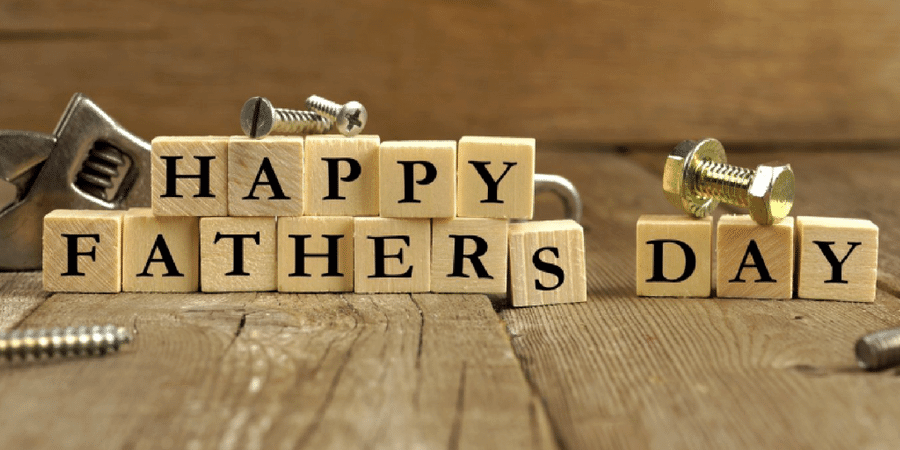 It doesn’t matter who my father was; it matters who I remember he was. – Anne Sexton

My father passed on in 2000 after battling cancer.  When He died, my father-in-law, Retired Major Joseph F. Cullen,  very sweetly said that he would be willing to fill in as “dad”.  It meant a lot to me, and although he was half a country away, I took him up on it.

My father was a private pilot, which inspired me to eventually get my private pilot;’s licence.  Daddy Joe had flown P-38s in WW2 in the Pacific theater, so we would talk aviator stuff.

When I traveled to Indonesia a couple of years ago, we found out that Daddy Joe had based in Morotai at one point.  He gave me a copy of the notes he made while he was in pilot training.  I also have the wiz-wheel he used on some of his missions.

Over the past few years, Daddy Joe’s heath had suffered.  It is always hard to watch, yet the family make the most of his latter years.

The last gathering was for Joe’s 95th birthday in January.  I was not able to attend, but my husband did.  In fact, all of Joe’s Children, some grand-kids and many friends make a point of going.

One of the boys contacted Beale Air Force Base and they sent a delegation to meet and Interview Joe.  The result is this video.  The narrator is my husband, Joe’s third (of seven) children.  It speaks for itself.  We are grateful to the military for doing this tribute.

In March, just as COVID swept the world, Joe was admitted to hospital and did not come out.  No, it wasn’t the virus, just 95-well lived years.  Due to travel restrictions, we have yet to conduct a celebration of His life, but the day before he passed, all of the family conferenced on a call, sharing memories with his wife and youngest son who were with Joe at the hospital.

This is our first Father’s Day with no card to send, no phone call to make, no place to send a token of our affection.  So I post this tribute:  See you on the other side Daddy Joe and oh yes. say Hi to my Dad for me!

Happy Father’s Day to all of you dads!  I mean it, you matter in a big way.   Let me know where you are celebrating from in the comments.

Previous: Rescue Your Unique Family Stories – They Matter
Next: A Time Tested Lesson In Processing Loss And Grief