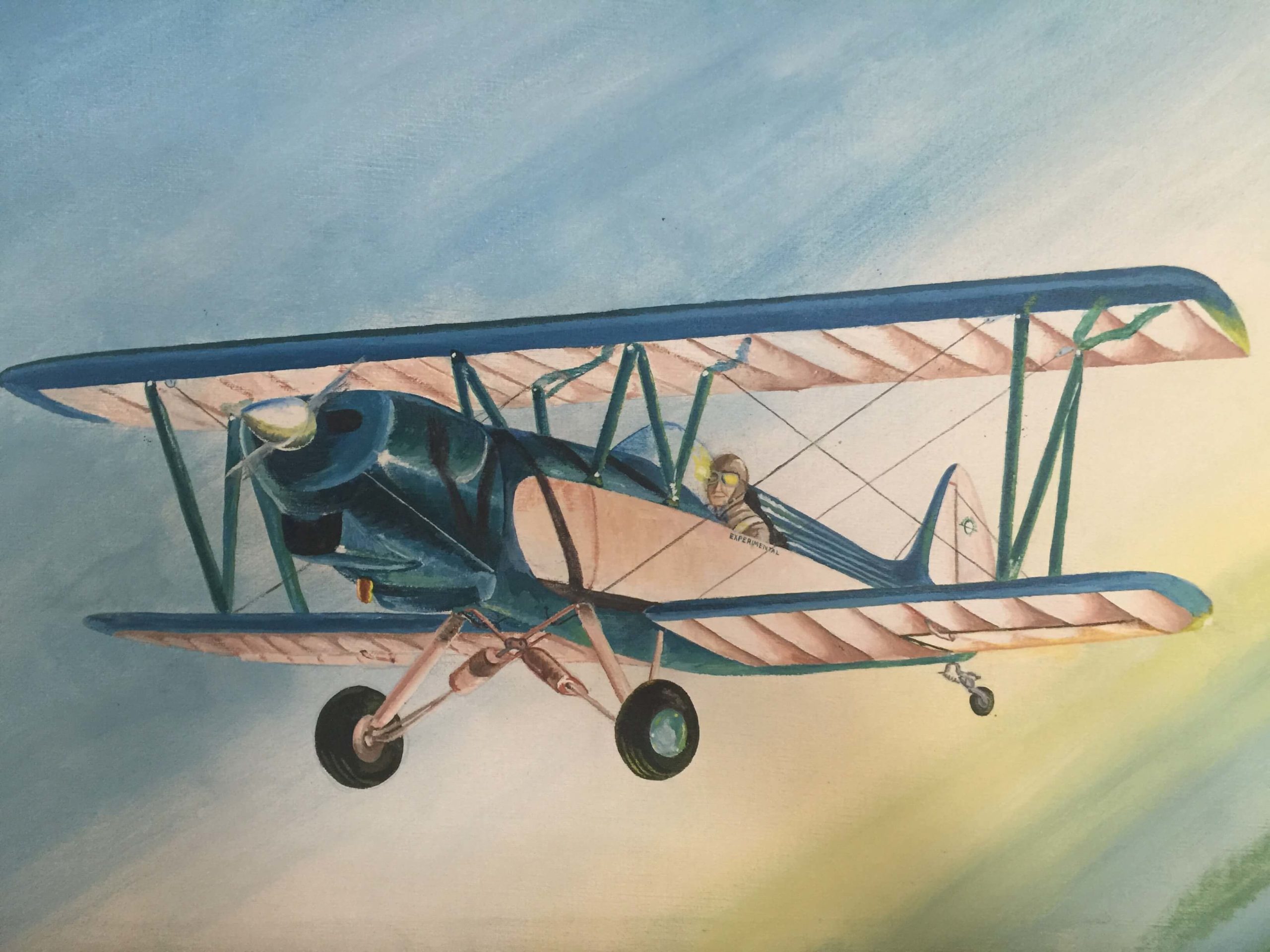 The beginning is the most important part of the work. -Plato
The journey of a thousand miles begins with one step. Lao Tzu

It has begun!  After:

…actual work has begun on the EAA biplane!  There has been a lot of “visiting” the project where it sits in the workroom of the local EAA Chapter.  Many questions, opinions and ideas shared, but this month we picked up tools, sandpaper and began the work.

When embarking on a major project, three things must be defined:

Exciting First Steps – The Why

In the case of this project there are several “why” layers.  First, for me it is personal as I have written before.  I do not expect the others involved to have this as their “why”.  They know and understand this as my primary “why”, which adds a dimension to the project, but this “why” is my own.

Second, expanding it beyond my “why” allows others to participate, and find their own “why”.  It is a good local EAA project to continue building an original EAA design, so it meets a chapter’s raison d’être.

Third, at some point, we will get some younger folks involved.  This too, is a local EAA chapter mission:  to inspire the next generation into aviation at a grass root level.  This project will not use a lot of “new” technology.  Basic tools, plans and the combined knowledge and skills of the elders will be employed.  A great forum in which to pass on these elements to the youth.

Fourth, member participation and contribution.  Some a bringing specific skills and backgrounds:  all aspects of engineering, operations and management.  Others are here to learn and gain confidence to build their own airplanes,  Others have projects that have stalled and need inspiration to get moving again or need to expand their skill set to continue.

And to my last “why”:  Daddy would have loved all of the above “whys”.  He enjoyed sharing wisdom, especially those younger than he.  The fact that this biplane is a platform to do so would make him smile.

The biplane structure includes both wood and metal materials.   Thus, the Chapter has formed two teams for the initial stage, one to focus on wood components and the other metal.  The wood component team has begun in earnest.

So far, there has been an initial comparison of existing components to the plans and an  inventory and what needs to be done.   The viability of what is here is being scrutinized by a combined pool of experts.  Although difficult to face, there are issues:

Next steps for the Wood Component Team:

On the other hand, I have already begun to envision how the components not useable in the project might be re-envisioned.  Stand-by for some awesome biplane repurposed art pieces this summer!

How have you used the “first steps” approach to major projects in your life?   Share in the comments section.

Be sure to subscribe to get updates on this and other topics of Faith, Family, Flight and Foundations.

Previous: How to Rest – Maintaining a Dynamic Balance
Next: Success Is A Long Walk In The Same Direction