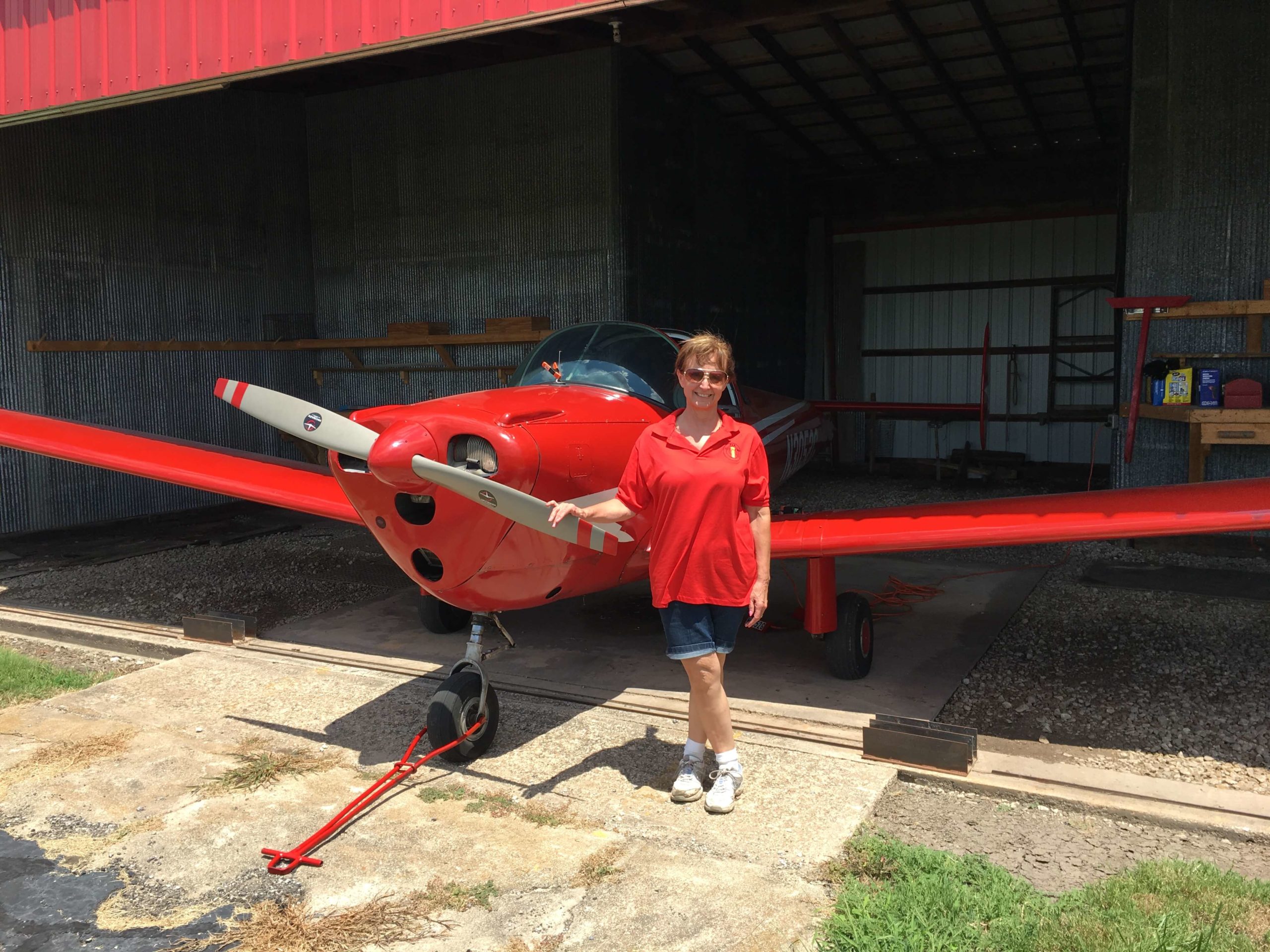 To most people the sky is the limit. To those who love flying, the sky is home. – Unknown

Recently I rolled myself out of bed at “O dark-thirty” for an early morning flight.  I had been planning to do so daily for over a week, but other life demands kept getting in the way.  It was frustrating having to keep putting it off.

Non pilots have this romantic notion about owning and flying your own airplane:  The idea that you can just hop in your plane like a car and head to wherever you need or want to go.   In principle this is true, and we pilots like to keep the romance going, not as a ruse, but as our own ideal.

The reality, for a basic private pilot, is really quite different.  As a private pilot based at private airstrip, there are lot of elements that must converge for any flight, let alone that perfect one, to happen.  At the same time we do not have the same support system of the more sophisticated General Aviation and Commercial pilots do.  We serve not only as pilot in command, but as co-pilot, dispatcher, scheduler, ramp and fueling service, baggage handler, and anything else required to get safely in the air.

The Effort For An Early Morning Flight

First, the aircraft and you must be current.  I won’t go into all aspects of this, but aircraft annuals and bi-annual flight review requirements must be met before you can take to the skies, legally.

Second, that pesky weather factor.  This varies depending on ones pilot rating and aircraft certification.  For me and my airplane, we stick to visual flight rules only.  I spent may years being the air traffic eyes of highly certified Instrument rated pilots.  I even aspired to obtaining my instrument rating, but decided to stay with blue skies and calm winds.

Still, even when the weather is legal for me, my personal minimums tend to be on the conservative side.  In Kansas, this involves wind.  A prevailing surface wind of 10 or so knots is normal.  It can be less at times, but in Kansas those times are rare.

Wind direction is an issue.  Ours tend to be out of the north or south and airport runways are generally aligned to accommodate.  However, as highs and low pressure systems pass, it is not unusual to have easterly winds.  This means at my airport base, crosswind components must be taken into account.  Not a big deal unless they get up above 20 or so knots.  I can take-off and land in a crosswind, just not my favorite thing to do.

The Third factor is my own mindset and aircraft preparation.  This involves all those ground operation things mentioned above and aircraft preflight to ensure all is in order before taking off.  Tire pressure, oil and all the other bits must be in working order.  I avoid trying to fly when I am overly tired or distracted.  Although, on the latter, a good flight can also clear out the cob webs and provide a new perspective on life.

All Systems GO For This Early Morning Flight

Finally the morning came when my schedule, duties and weather lined up and I mad

e the 20 minute sunrise drive to the airport.  The hangar door opened with ease and the familiar blend of avgas, oil and past flight scents greeted me.

I began my preflight ritual. It was wonderfully quiet.  A couple of other pilots preparing to fly, but observed preflight silence .  It is an unspoken rule to avoid interrupting this sacred ritual.

The cooler early September morning air was refreshing and hinted at fall – almost. The slight east breeze did not disturb the windsock as I completed a last minute check of local weather conditions in the area.  Preflight complete, I taxied to the runway, did the last engine checks, made the recommended radio call, lined up on the runway, push in the throttle and took to the skies.

The moment the tires left the earth, I knew it was going to be awesome.  The air was glass smooth and I leveled at a mere 2500 feet.  The engine purred as I trimmed the wings for level flight and adjusted the mixture to altitude.

My route?  A one hour round robin over four local airports.  A sort of morning airport scavenger hunt.  I took the time to circle an airstrip where a friend lives, but it was too early to just “drop in”.   The COMM, set on 122.8, allowed sporadic traffic calls from several area airports to keep me company.

In spite of the long summer heat wave, the fields were still green.  I outran a train below as I approached one of the larger airports, turning before entering the airport traffic area.

As I approached my home base to land, the wind had picked up a bit, so a crosswind landing was in order.  I set up in a slight crab, then slipped in to loose altitude.  Touching down, the world came into order and I taxied back to the hangar.

Was this one hour flight worth the effort?  Yes.  Yes it was.  Absolutely it was!

What brings you joy, that the effort is worth it?  Please share in the comments, then capture your story before it is lost!