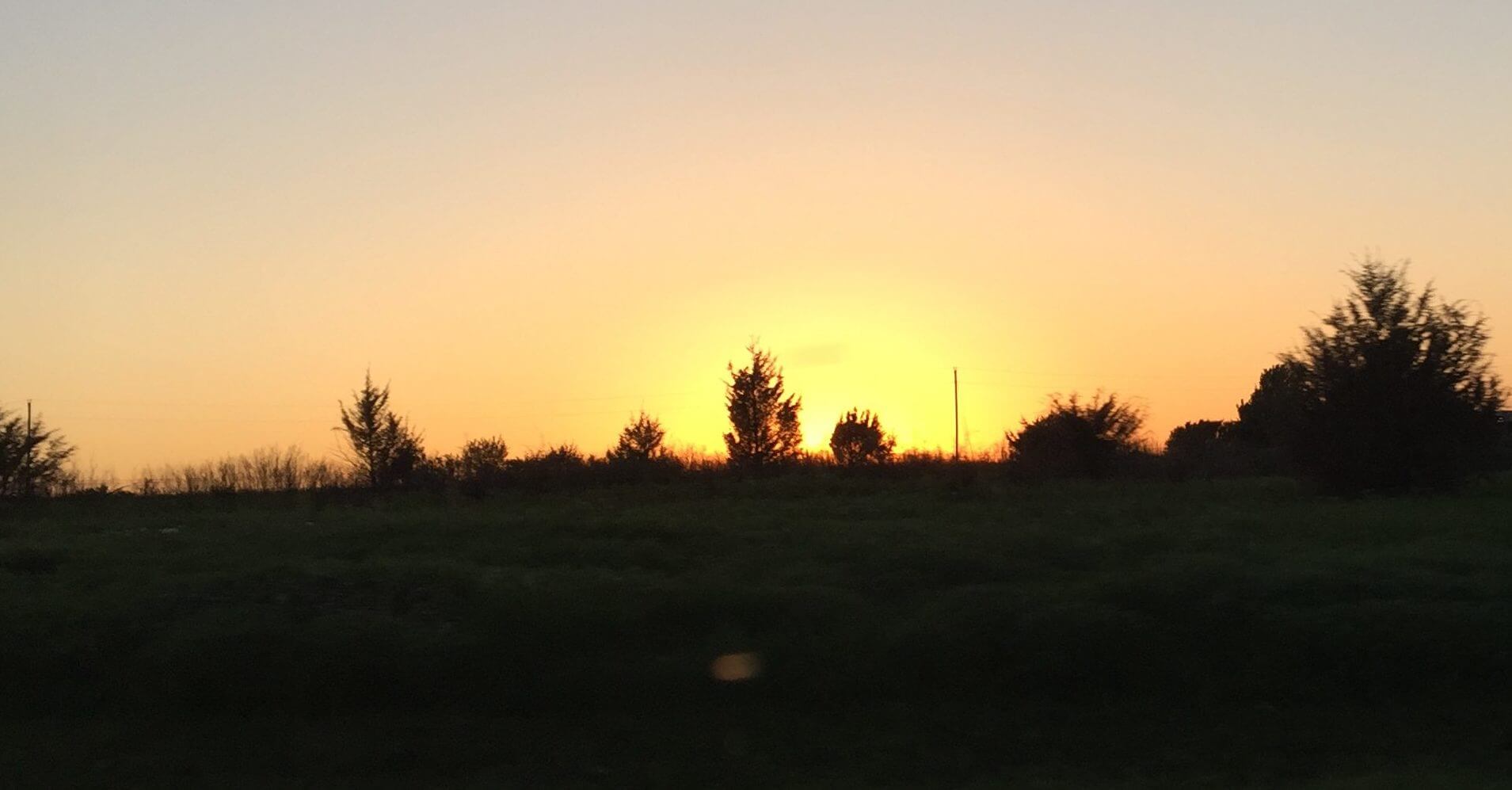 If I were asked to name the chief benefit of the house, I should say: the house shelters day-dreaming, the house protects the dreamer, the house allows one to dream in peace.  Gaston Bachelard

During one of my extended family’s visit to the Rightmeier homestead in Buffalo Township, Jewell County, KS, an aunt found a doorknob near the sight where the house had stood. We do not know if it is off of the homestead house or another structure from the farm.  Since there has been no construction on the property since the house was demolished, there is little doubt it that it is from the homestead.  The style is right for the era.
It was about five years after Frederick and Malinda Rightmeier had married in 1876,  that it was decided they had “lived in a hole”, a dugout, long enough.  It was time to build a house.  Since Malinda had moved to the area with her parents three years before marrying Frederic, and had no doubt lived in a dugout with her parents for a time,  I am sure she was more than ready for a proper house.  By this time they had four children born about a year apart.  Two adults and four little ones in a dugout would have been cramped no matter how comfy they may have managed to make it.

Information on the acquisition of the materials for the house came from an oral history done from an interview of my grandfather, Lyman, Frederic’s grandson by my younger sister.  He said that Fred made several wagon trips 50 miles

east to Blue Rapids, KS on the Blue Ridge River to acquire the raw lumber as the quality was much better there.  It may have been walnut he was after.
Another account stated that the raw lumber was than milled in Randall just a few miles east and south.  It was quite a process but was a nice house by the standards of the day.
We only have a few photos of the outside. As far a I know, there are no photos of the inside, nor do I recall any description.  My folks were quite practical so talking about things was uncommon.
We do not know how long it took to build nor who helped.  Knowing how local newspapers reported such activities, with a bit more research a mention might be found that reads something like:
“neighbors gathered at the Rightmeier homestead to lend a hand in building a home for the family of six.”
With farms and families to attend to, this was a precious gift.  Yet the kindness was returned when the time came for others to do the same.  Folks were expected to carry their own weight but at the same time, knew that the help of neighbors was also essential to making a go of it on the northern hills of Kansas.

From the photos we do have, one can tell:

Dream-home Doors To The Imagination

Holding that doorknob in my hands sparks the imagination of decades of ancestors opening and closing the door to the house.  Of friends and family visits; of shouts to “schließen Sie diese Tür!” – “Close the door!” to the children coming and going.  For Fred and Malinda, this was their dream.
From where he had come from, this was wealth, riches and a good life.   It did not include ease or even much rest.  Yet, at this point he had 320 acres of land that he owned, a water well that never ran dry, livestock, crops, Kansas sunrises and sunsets, a house and a growing family.  What more could a German immigrant from a tenant farm in Germany ask for?
Several generations later, my dream house began its life in the 1880s as well.  It is grander and of a scale that I am not sure great great granddad would even approve.   I suspect Grandma Malinda would think if not comment on how much effort it would take to keep it clean.  Its the dream behind the substance that is key.  Without dreams, we shrivel up.  I like dreams and a house to shelter those dreams.
What dreams have your ancestors sparked?  What are you doing with them today?  Please comment below and don’t forget to subscribe!

Previous: Hospitality – Exploring The Foundations
Next: A Vertical Garden for Maison Steinbuchel