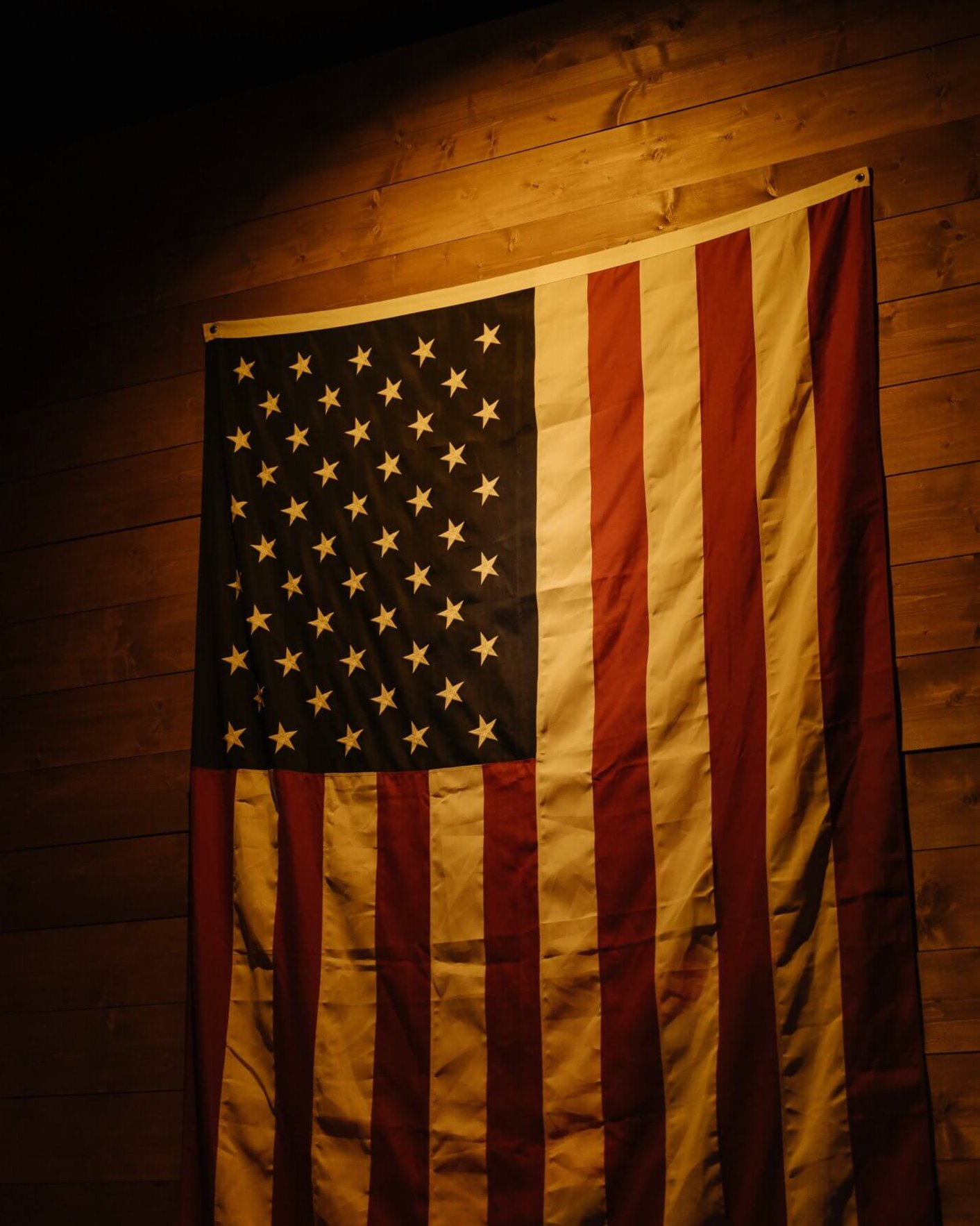 “Don’t interfere with anything in the Constitution. That must be maintained, for it is the only safeguard of our liberties.”  ― Abraham Lincoln

Saturday September 17 is Constitution Day.  This annual day of observance was made law in 2004 as a revision of Citizenship Day previously observed in May each year.  The “act mandates that all publicly funded educational institutions, and all federal agencies, provide educational programming on the history of the American Constitution on that day.”

I worked as a federal employee for 36 years and do not recall ever having this mandate fulfilled.  It was either not done, or was so dull as to be unmemorable.  Going further back, I do not recall any review of the Constitution outside of civics class, but then it was not an annual legal mandate.

Recently, I took a class from Patriot Academy entitled Constitution Alive,  I was six weeks for an hour, on-line and FREE.  I wanted to refresh what little knowledge I retained on our Constitution. It did that, but it also provided a much deeper look into the formation of our nation.

My biggest takeaway from the course was that the United States Constitution was formed as a direct answer to the grievances outlined in our Declaration of Independence.   In this succinct document and its twenty-seven amendments are simple but profound principles from which the wisdom to govern this great nation derives.

It is “we the people’s” job to see that our representatives, their staff, and every administrative aspect of government is behaving according to the Constitution.  It is our first and primary task as a United States Citizen.

Notice  that most of these involve local participation.  That is where you start, with what matters near you.  The Constitution governs all levels of our system. Take 30 minutes and read it.  Perhaps its time to read it as a family this week.

Do you know if your child’s school is following the law and teaching the US Constitution as required?

Previous: Three Essential Elements Of A Perfect Early Morning Flight
Next: Flaps- Our Curmudgeonly Elder Cat – The Good-Bye And Farewell