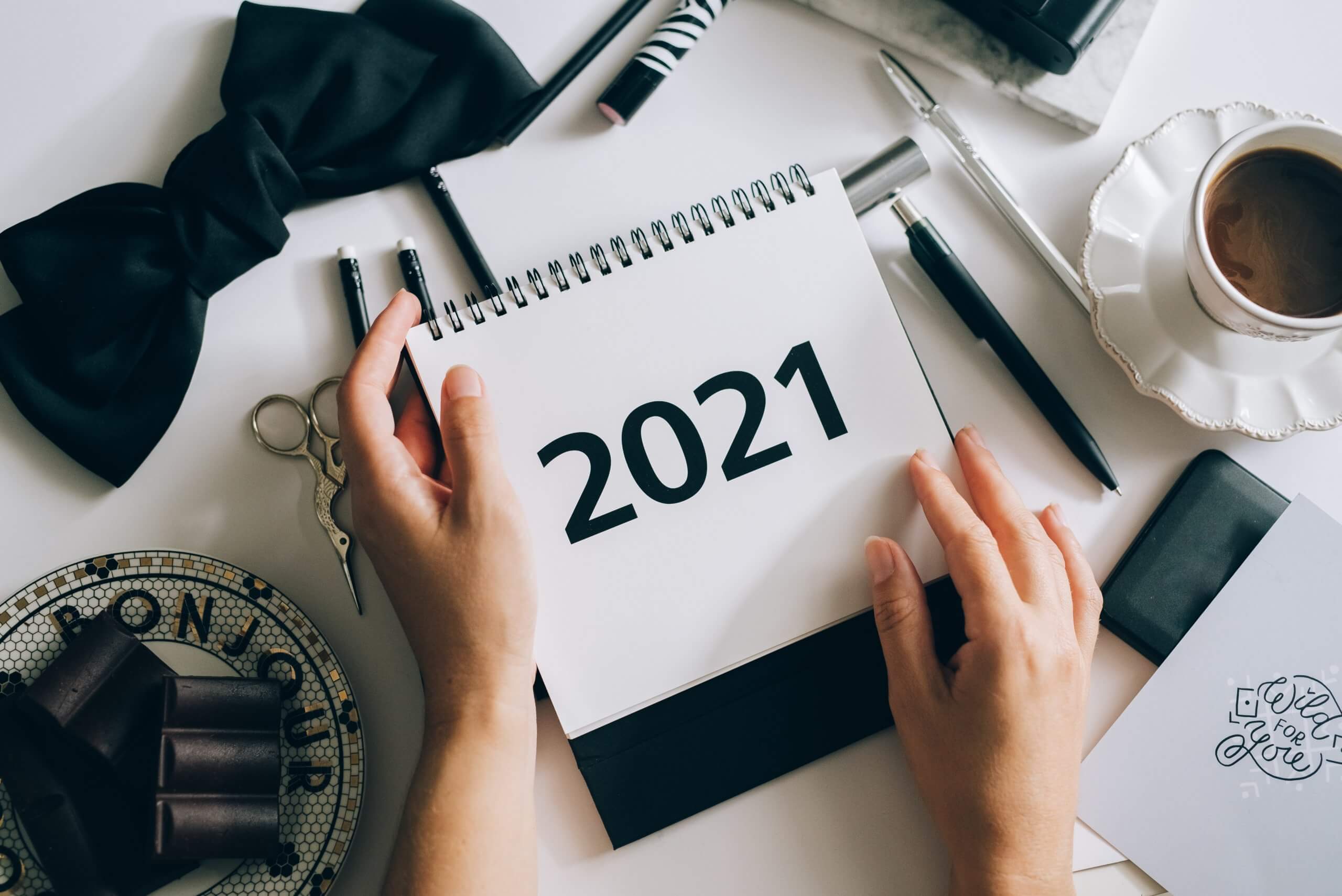 It has been a couple of years since I did an annual recap.  I almost skipped this year, giving into the lurking sense of uncertainty, but then I began to recount our 2021.  It had a lot more good in it than it “felt” like.

Yes, there was all the pandemic flopping and flipping requiring constant adjustments, but for the most part, our lives progressed in significant ways.  Time for a gratitude break!

Calm Working In The Background

The overall theme of 2021 was “catching up” as David continued his recovery from spine surgery in September 2020.  He healed so well that he was able to take a road trip to the Sacramento area for his father’s memorial service in September.  Calm at work.

I made several trips to our place in Texas.  One trip was in February following the extreme cold and massive power outage.  The damage, for which I am grateful, occurred in one small water line.  Thanks to my wonderful neighbors, the water was turned off before the pipes thawed out.  The calm effect again!

In August, the D strain of the virus hitchhiked back with me from Texas – ugh.  We spent several weeks overcoming and recovering.  My annual rounds of post-cancer checks and other routine physicals dominated September.  One check required a trip to Zion, IL to Cancer Treatment Centers of America, since the Tulsa location closed down.  I am at the three-year mark and all tests indicate cancer-free. Yes, there it is again – calm.

The Biplane project still progressed steadily each week with various folks keeping it going while I recovered.  The first of four wings (two on each side) is almost complete!  A long learning curve accompanied us on this wing.  As we worked other components for the other wings have been completed as well.  Yes, the biplane, N295PH will Fly!

Calm In Opening Up

I flew the first and last legs of the 2021 Kanas Air Tour, took up first-time flyers with the EAA Young Eagle program, and randomly drilled holes in the sky in the Aircoupe.  I also maintained currency for my tail-wheel endorsement in a Decathalon.

Thanks to my youngest sister’s family and an Aunt and Uncle, we had an extended family gathering at Thanksgiving.  It was soooo good to see everyone in person.

David finished the 2020-21 school year with online geometry.  The 20-21 year is Logic taught in person.  However, Northfield is using a block schedule this year, so David taught full time in November completing an entire course in three weeks.  Talk about focused learning!

I’ve continued to advocate for Mission Aviation Fellowship through both online and in-person events, the latter opening up more as the year progressed.  The major event was the release of a full-length documentary this fall:  “The Ends Of The Earth“.  Much of it was filmed in Papua Indonesia, where I served a few years back. It is worth the time to see.  Click here for ways to view the film.

So, can calm exist in the midst of the storm?  I can honestly say yes.  There are forces endeavoring to keep things stirred up and, at times, seem to succeed.  I, for one, refuse to feed those forces and let them die of starvation!

David and I send our warmest, calmest, joyous greetings to you and yours in this season and all of 2022.

How have you found calm in 2021?  Please comment and THEN write down your story!  Perhaps share it at one of your Holiday gatherings.

Previous: Why Christmas Is More Than A Festive Holiday
Next: What Is So Special About Those Sweet Christmas Earrings?