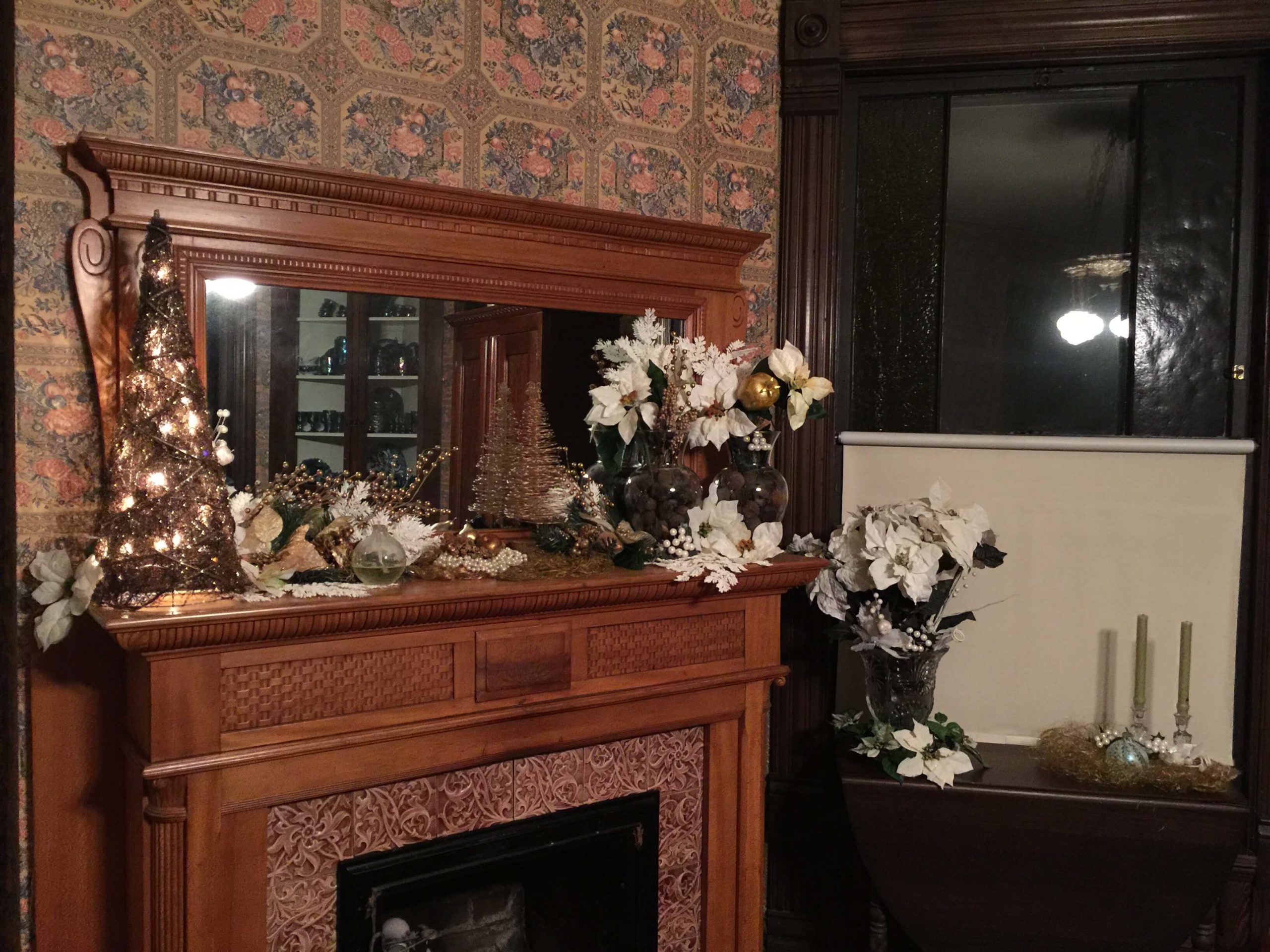 Glory to God in the highest, and on earth peace, good will toward men. – Luke 2:14

He’s here!  He’s Finally here!  The Angels sang.  Angel Messengers popped up everywhere:  He’s Here!   The plan is progressing.  That plan laid out before the foundation of the earth is working! – THE PLAN!

This truth in history speaks deep within.  That before God, the Three in One, ever spoke one molecule, one quark, into being, He had a plan to fix it.  Even before it was broken.  The Godhead took counsel, knowing when creation broke itself, it would be devastating to all heaven and earth, but He made a provision – THE PLAN!

What would be necessary to unbreak it?  To restore order, peace, SHALOM:  nothing missing nothing broken, would require a blood sacrifice.  A preemptive plan was needed.  A perfect unblemished man sacrifice.  Who would go?  Who would become?  The Son, the second person of the Trinity, willing said:   “I will”  At that moment in eternity the Lamb was slain. (REV)

But now, that eternal sacrifice had to enter into creation, where we live, and walk out that sacrifice in time and space.  Immanuel, God with Us.  Jesus.  No wonder the angels were so excited!  God had been born in the flesh.  God the creator now had flesh, blood, and bone.  Wow.

A lot had happened since Adam made that fateful choice.  Death, fear, destruction, evil:  sin, entered into the perfect creation and soiled it all the way to the heavens.  Heaven was ready for cleansing and earth needed a good scrubbing, ready or not.

Yet, there was one thing that remained:  mankind’s free will.  With the exception of God’s chosen ones, mankind continued to make destructive choices.  Even God’s chosen had to be continually corrected so as to maintain a channel through which the Messiah, the Anointed One could make HIs appearance on earth.   When you read through the Old Testament, it seems Even God had his hands full with His chosen people!

So the baby boy was born.  The SEED of Peace in the Prince of Peace is now planted in the earth!  The God Plan is set.  Think of this as you light the fourth candle of Advent this week:  The Peace Candle.  The plan is working.

Then on Christmas Eve, light the Christ Candle.  The white one, represents the pure One.  No wonder all of heaven exploded.  The redemption of mankind is on track.

Previous: Why Joy Is Vital While Tending Serious Business
Next: Kansas Cullens – Three Wonderful Themes From 2018